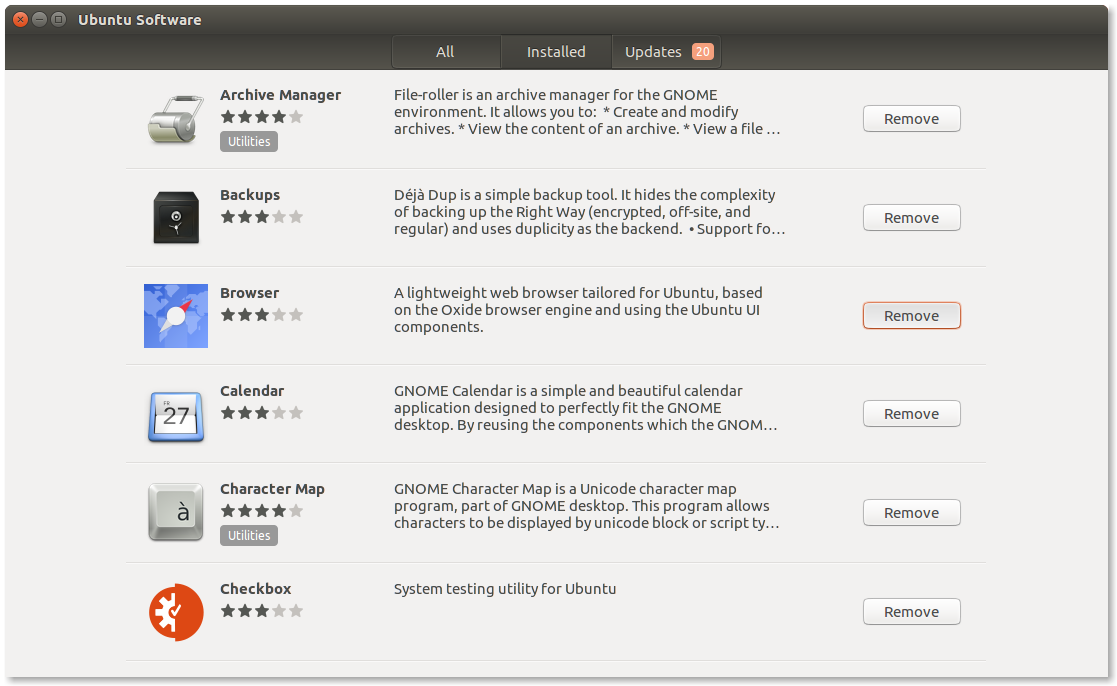 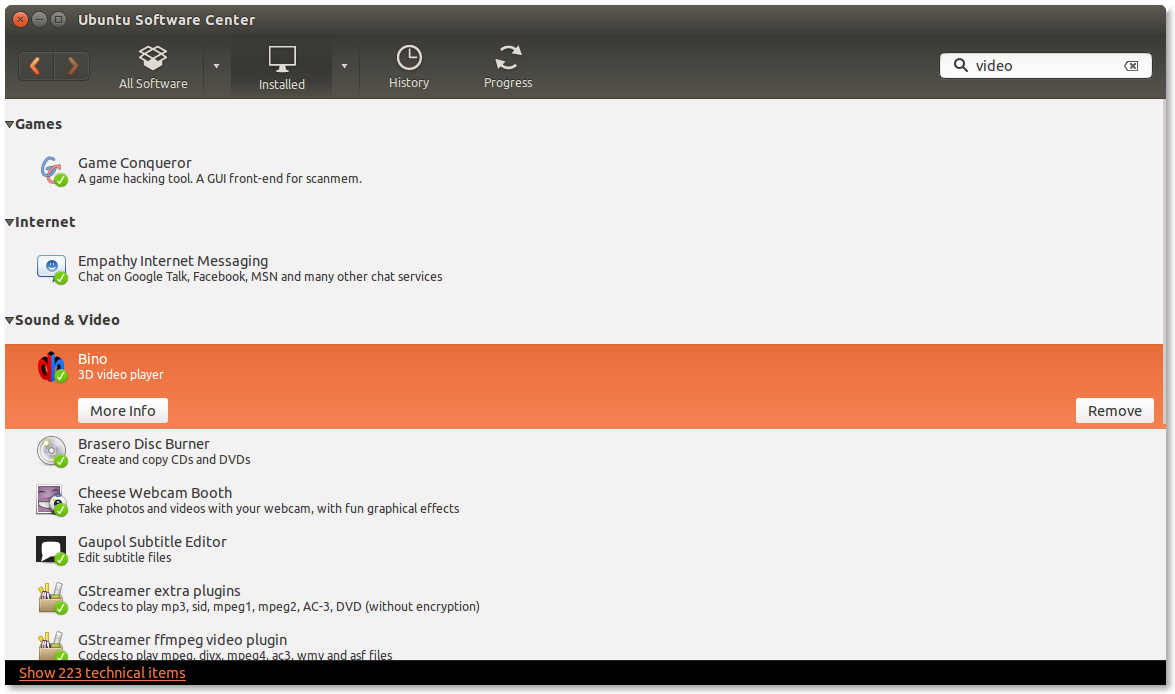 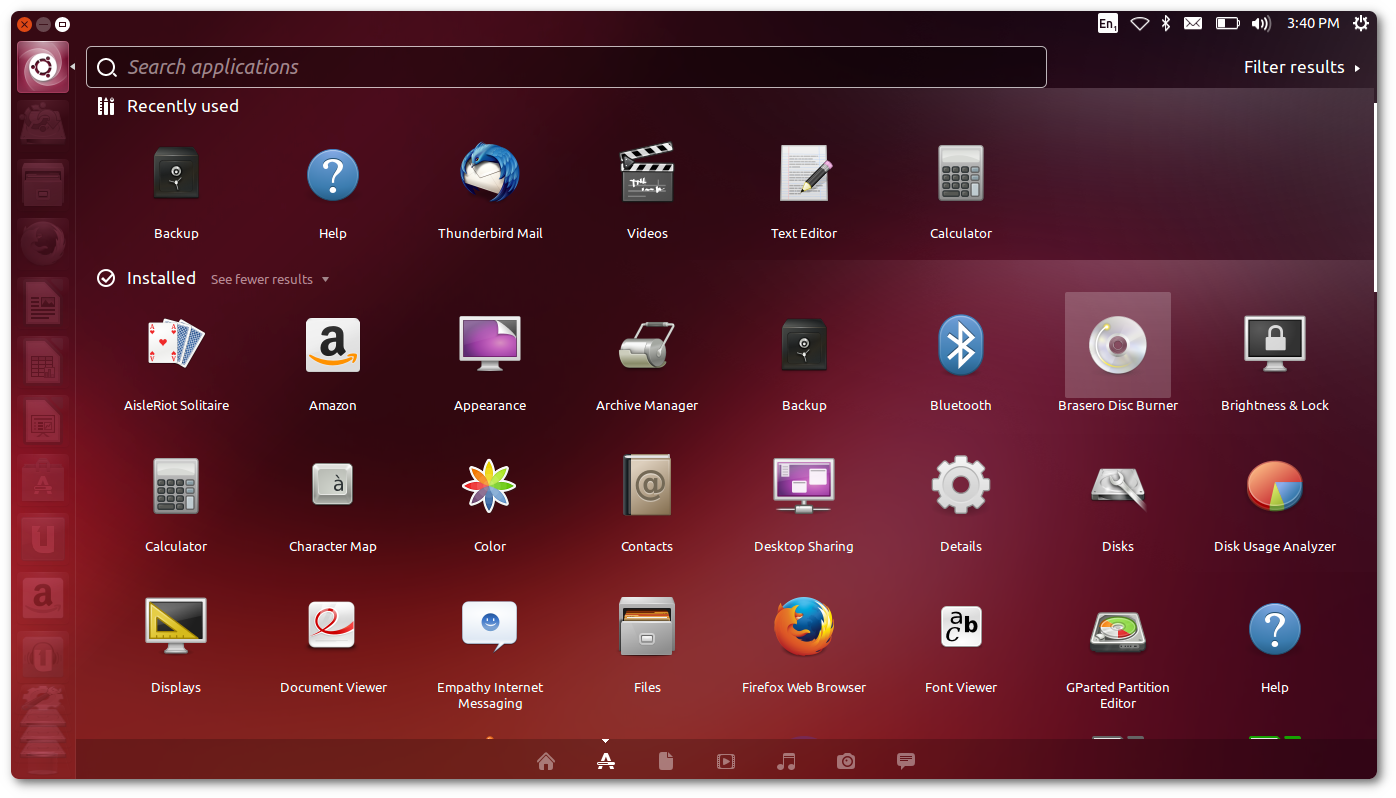 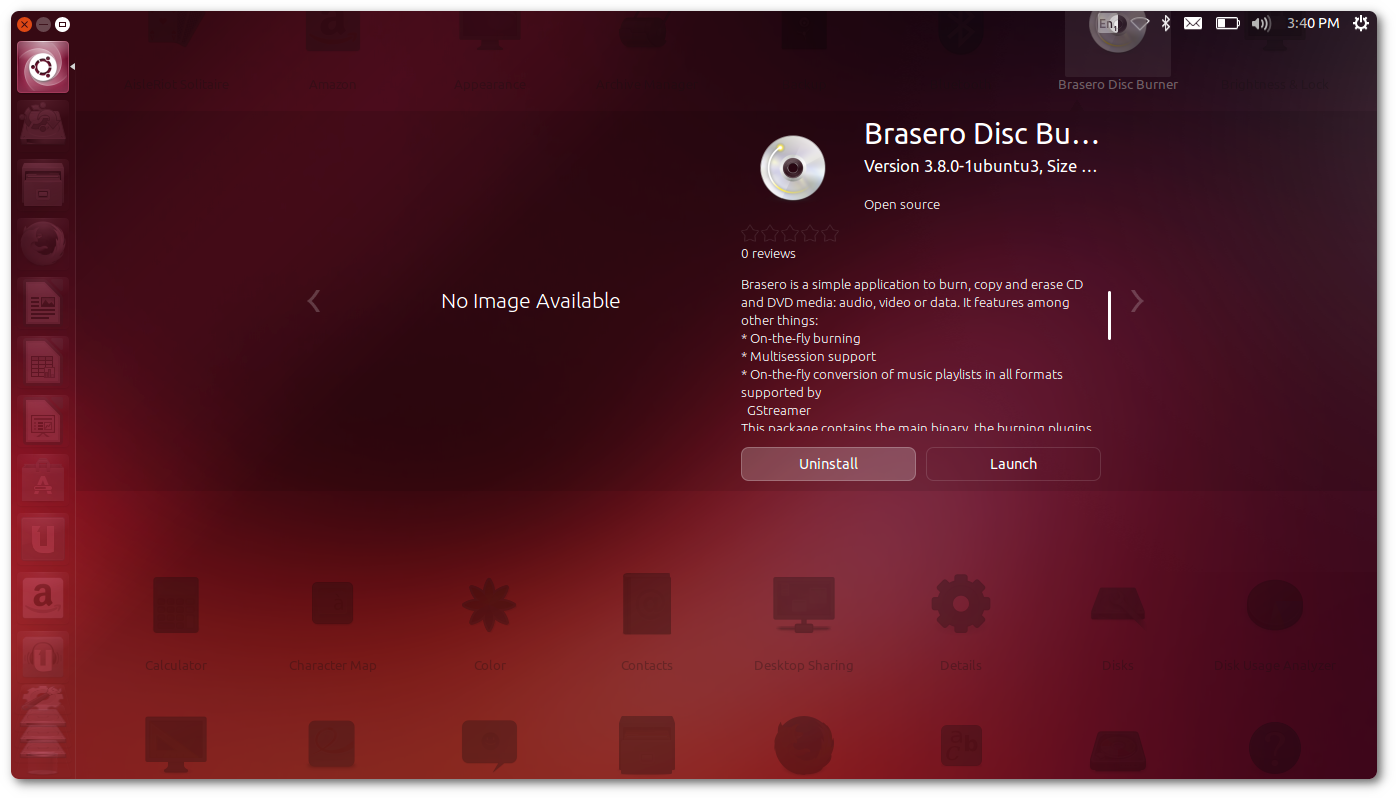 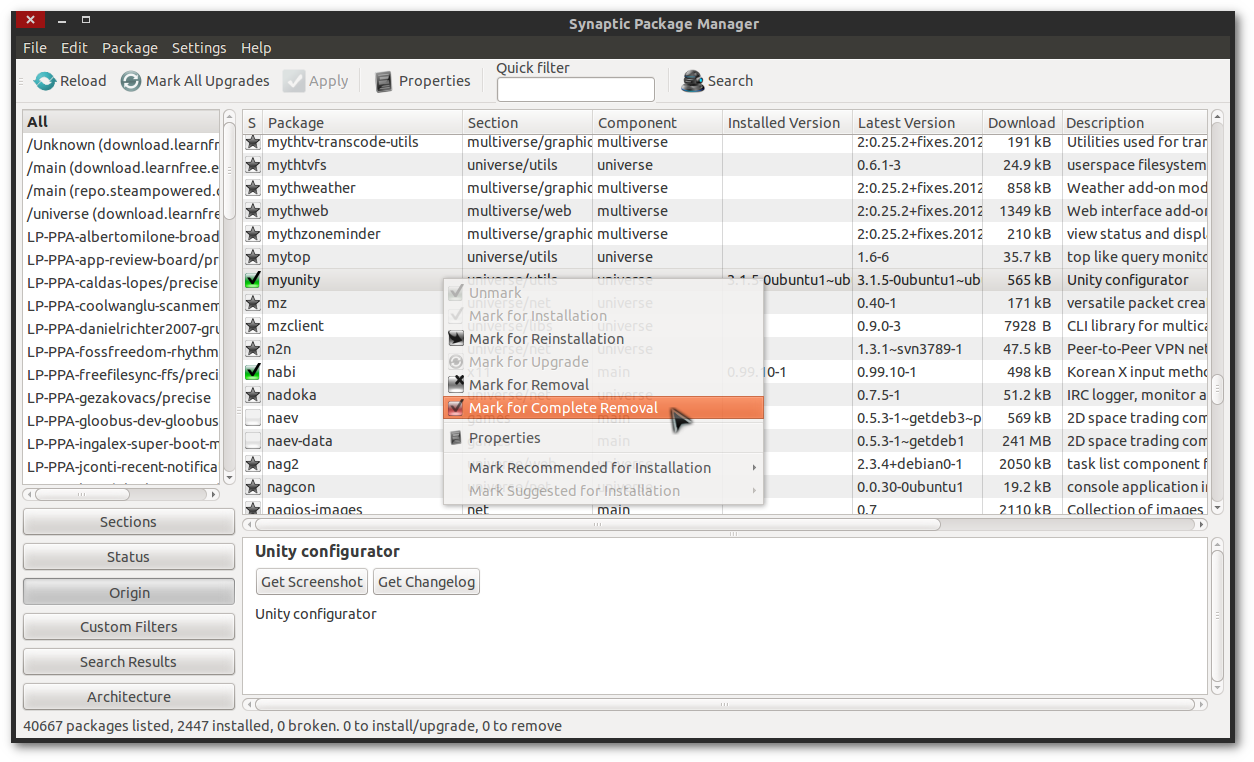 If the programme was custom installed on your home directory and you don't have sudo access, that might be the case when you have a user account on the server. You can simply remove the programme folder <rm-rf <programme_folder>. Also, you need to remove the hidden folder and file related to software, which can be something like ./programme_folder.

Not the answer you're looking for? Browse other questions tagged uninstall or ask your own question.

6
How do I remove an application?
6
How to uninstall with apt-get?
5
How to uninstall software installed via Terminal?
2
How do I delete files in /usr?
2
How do I remove CompizConfig Settings Manager via the terminal?
0
How can I uninstall Kdevelop from Ubuntu?
-1
Uninstalling programs in Ubuntu
1
beginner wanting to remove gimp
0
remove software on Kubuntu with apt command
0
How to remove emacs28 from ubuntu?
See more linked questions