The other day my laptop showed up a black screen when started it up, asking me to run fsck manually. I did so, and at that time I was able to get in the OS.

Once I restarted the laptop, I was asked to run fsck manually again, but this time I had to run it with -y in order to answer yes to every prompt - they were too many this time.

After doing so, I was not able to boot into my SSD and Ubuntu anymore. The SSD is visible when I check the boot order of my BIOS, but it's not available anywhere else. And if I select it to boot from it, it shows a screen saying "No bootable device -- insert boot disk and press any key" 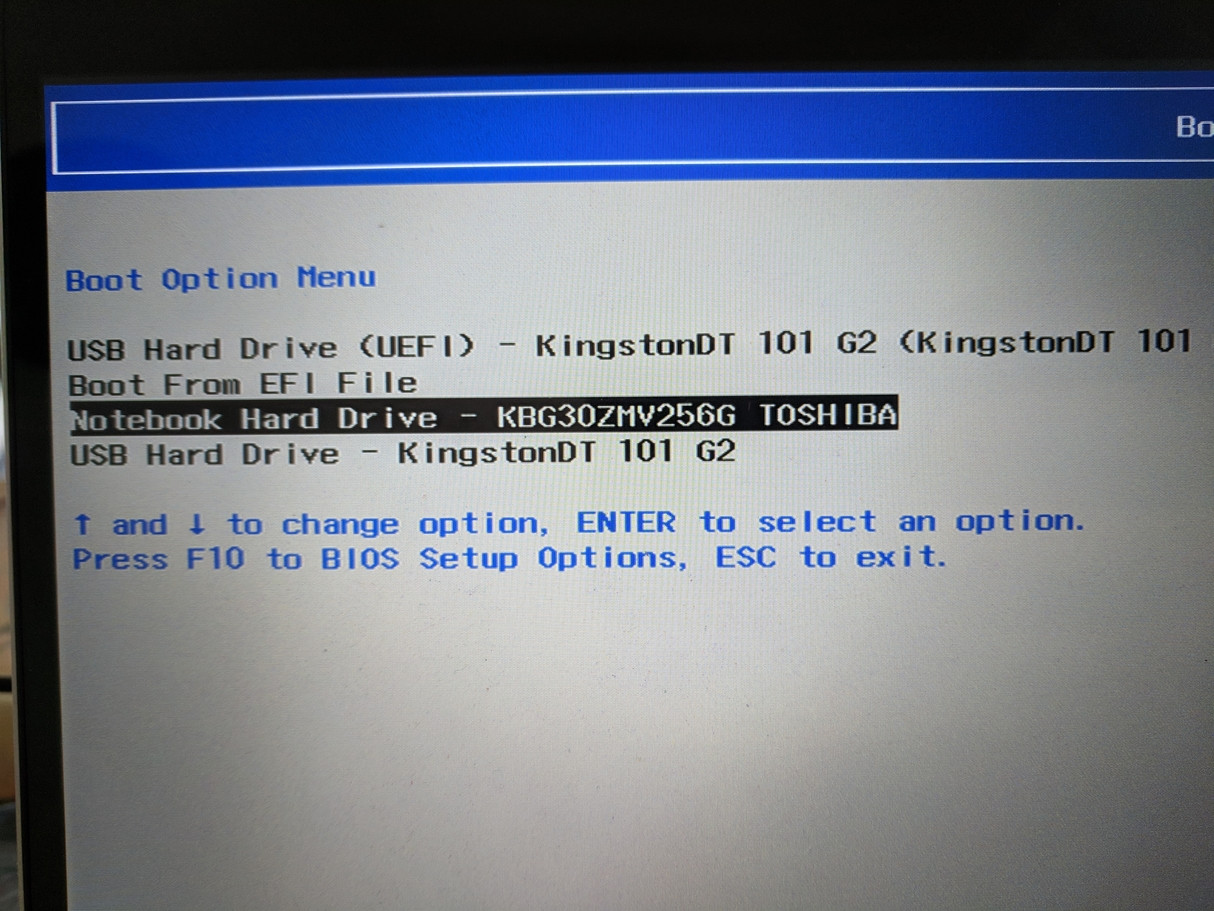 What I mean by anywhere else: I've tried rEFInd, boot-repair, GParted and other options, using a Live USB, and each time I was unable to see the SSD which normally would be under /dev/nvme0n1p1

I am not very experienced with Linux. Any pointers much appreciated!

Browse other questions tagged boot ssd nvme or ask your own question.

11
Installing Ubuntu Desktop 18.04 LTS but it's not detecting my Samsung PCIe NVME SSD
2
Grub won't detect Windows 10 on NVME SSD
1
Computer does not support booting to a NVMe SSD