Installation problems with GRUB, can only install by reinstalling Windows in legacy mode but need to keep in UEFI mode

I've been trying to install Kubuntu 18.04 and I keep running into the same problem of the installer getting to the point where it needs to install grub and fails with the message:

After many hours of troubleshooting, I realized that I can get it to install if I reinstall Windows in non-EFI mode, however, this was causing some weird problems with my motherboard so it's no longer an option. I came to this conclusion via checking Disk Management on Windows. As seen in this image... 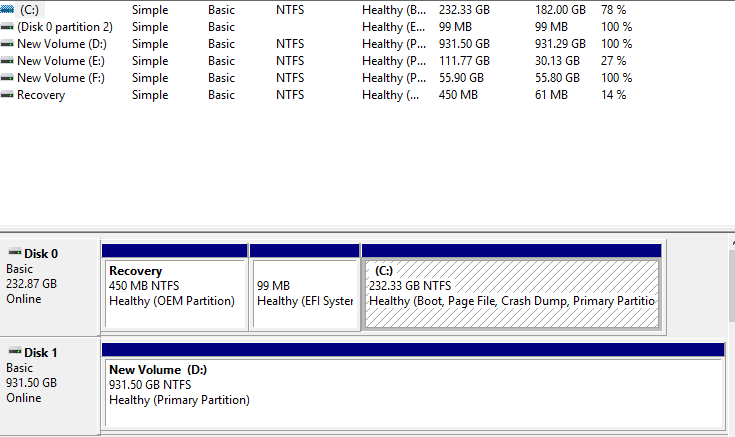 there is an efi partition. Whenever Kubuntu would install, there wouldn't be an efi partition. So I'm assuming my current Windows install is an UEFI based one. Also, when Windows is installed in UEFI mode, Disk Management initializes the other drives as GPT instead of MBR.

So my question would be what do I need to do (if it's possible) to install Kubuntu while keeping windows in UEFI mode?

Let me know if there is any more information that you need.

You should select the boot from "UEFI something USB" or "USB something UEFI" when you boot from the Live USB to install Kubuntu.

If you boot from the LiveUSB in the UEFI mode you will see this screen: 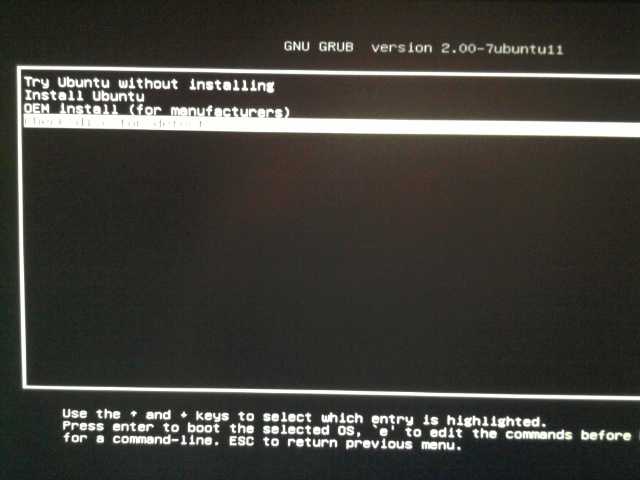 On the other hand if you boot from the USB in the BIOS/Legacy mode you will see: 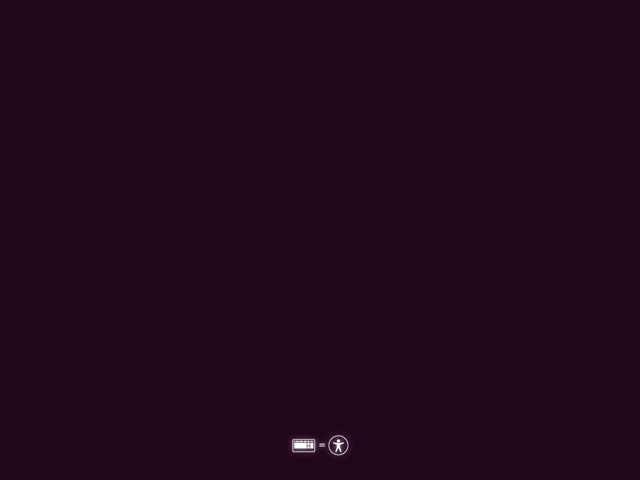 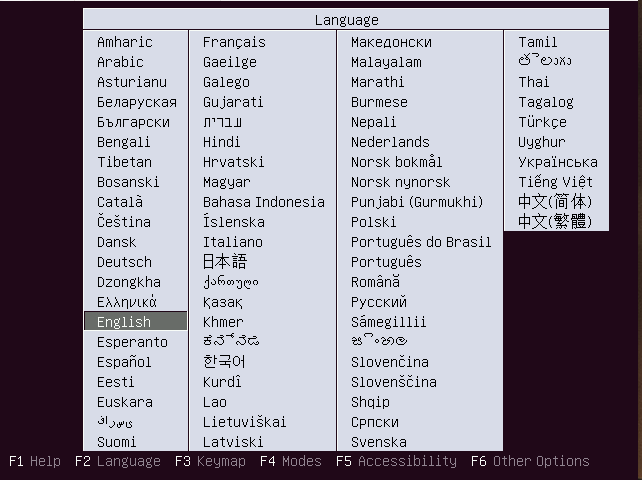 Also make sure Fast Boot is disabled in Windows.

Not the answer you're looking for? Browse other questions tagged dual-boot grub2 partitioning system-installation uefi or ask your own question.

0
Can't install grub on Ubuntu 18.04 installation
0
ubuntu disk partition in dual boot for use data science and android studio
2
How can Legacy Boot be enabled on a 2019 ThinkPad?
0
How do I uninstall/reinstall Ubuntu on HDD from separate OS (Windows 10 operating on SSD)?
0
Do I need to create a separate EFI partition during installation of Ubuntu (dual boot)
0
Not UEFI boot option showing
0
Can't boot from UEFI with Ubuntu 20
0
How to properly install Windows 10 on a ssd and install Ubuntu 20.04 on a seperate ssd?
0
Adding an EFI Partition needed?
0
Operating System that boots depends on boot mode
See more linked questions