i have an... kinda odd problem with my cinnamon desktop.

After i added a new entry on the menu (using: right-click on the main menu-> configure -> goto menu tab -> open the menu editor) i looked at my menu again and didn't see any app of any kind on it (even the "all applications" menu is empty) 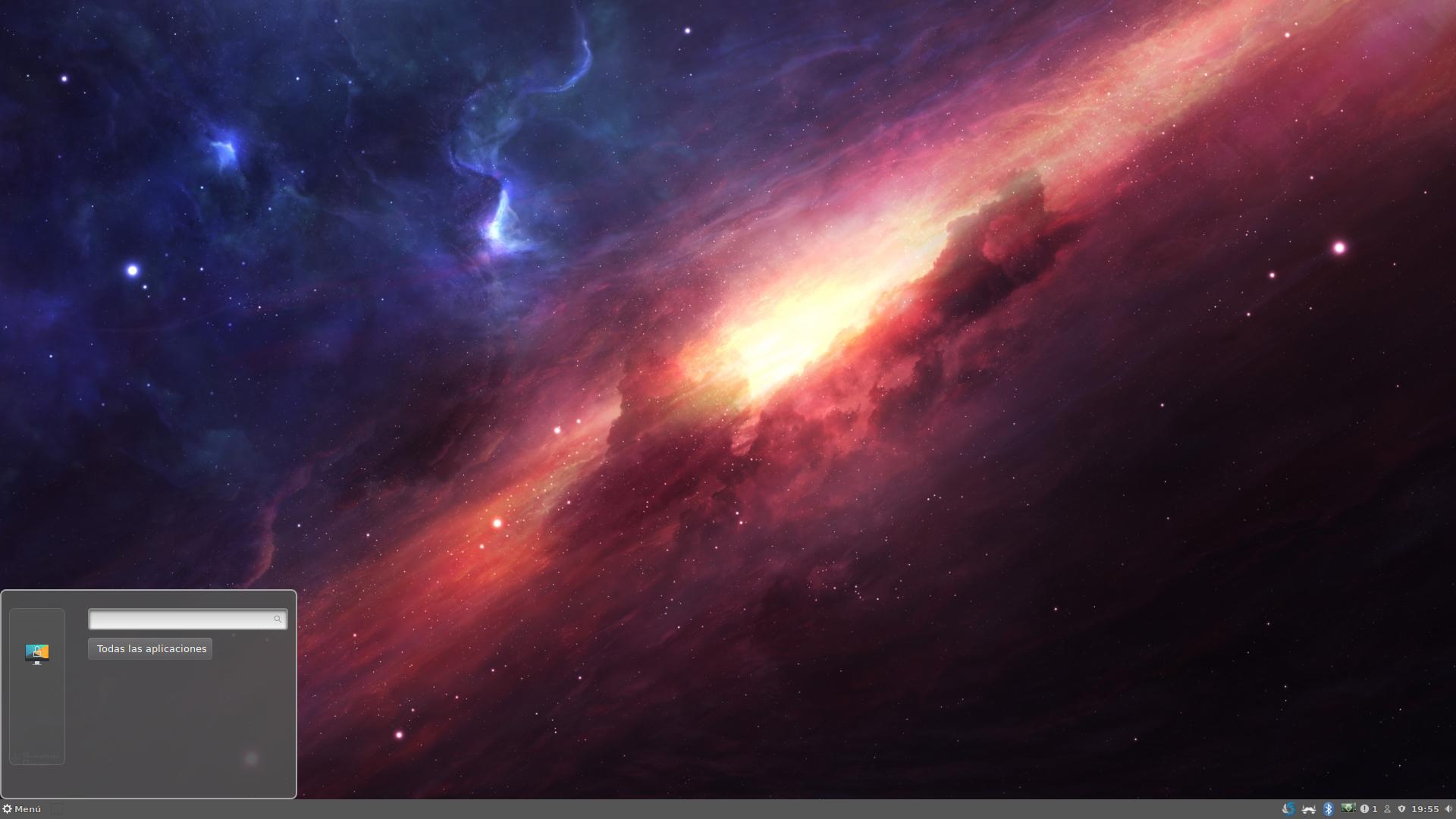 Tried to enter on the menu editor again and it doesn't work at all: doesn't show any error (visually at least, can't say the same for the console output since i don't know which program is) or shows anything on the screen

Also, installed alacarte hoping that i could do anything there. Added/Removed some items on any menu with no luck at all, looked on the ~/local/shared folder for any entry of the cinnamon menu, everything seems ok (as far as i could see)

the menu still the same.

Any ideas on how i could do to get my menu back the way it was? if you guys need more information, please let me know

I couldn't fix the problem at all... got a problem with my installation and "reinstall" the whole thing again

I know this isn't an answer to the problem, but i can't replicate the issue anymore, so by now, i'm going to add menu entries using .desktop files

I had a similar problem for a few days and tore my hair out over it a little, but here's what ended up working for me: open the Menu Editor (it's in the settings for the Menu applet), and deselect the "Other" category. I have no idea why this ended up working, but it did. Also, for some reason, all of the programs under the "Wine" and "Universal Access" categories got moved to "Other", so I had to move the ones I actually cared about back.

Not the answer you're looking for? Browse other questions tagged menu cinnamon or ask your own question.

22
How to add a shortcut to a command to the Cinnamon menu?

0
Recover Wine menus in Lubuntu 12.04
5
Where do I find the applications menu editor?
3
How do you fix unmet dependency when installing Cinnamon on Ubuntu 14.04?
1
How to generate automatically all *.desktop files?
0
Renaming alacarte-made*.desktop files