VMRC doesn't seem to render anything

I've tried searching for missing libraries, but I've found nothing.

I've tried both Wayland and Xorg, Wayland gives a black screen, Xorg gives the image below. 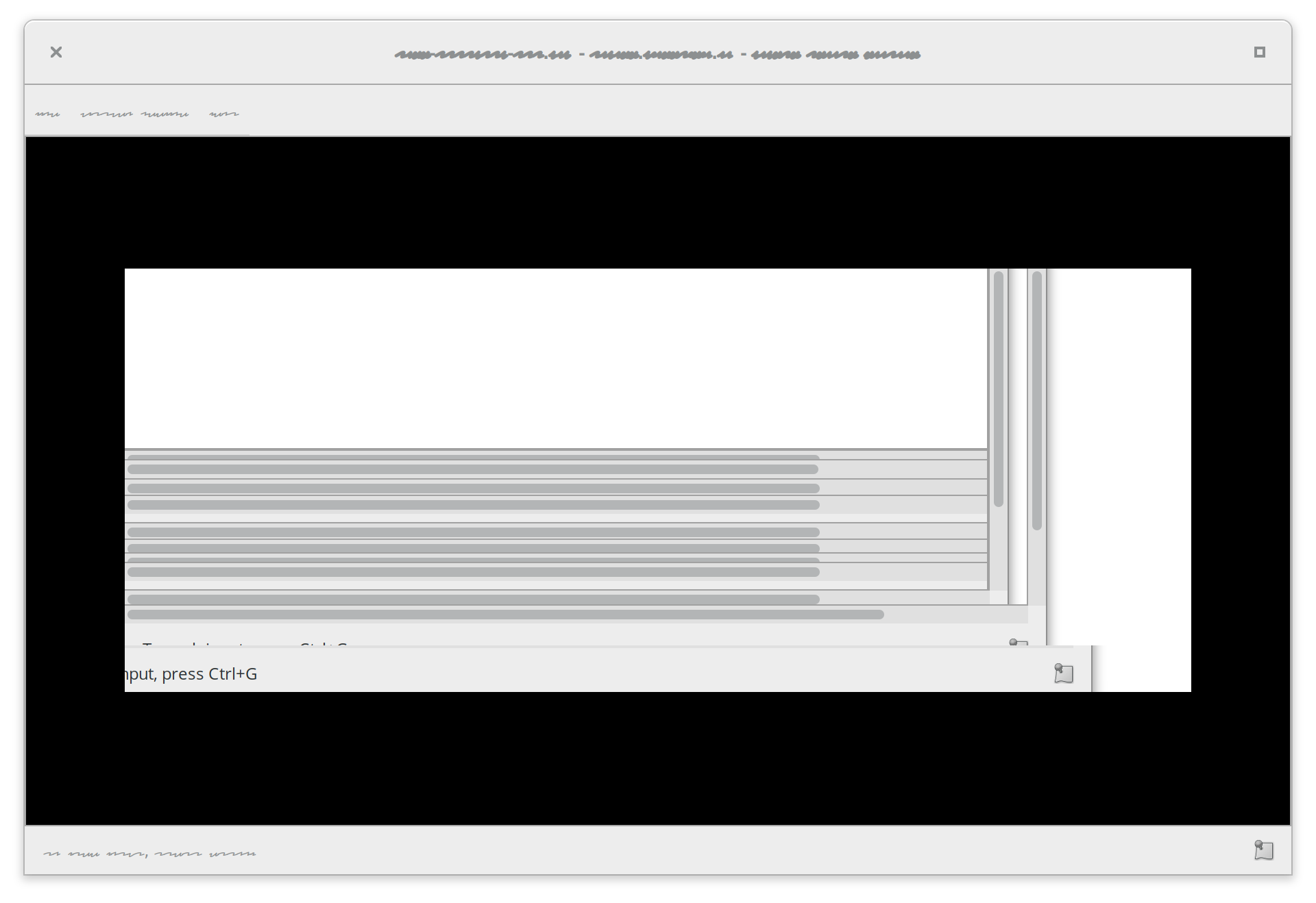 The scribbled lines are edited.

I had the very similar problem. In my case the cause of the problem was scripts created by elementary-os in /etc/profile.d/ :

that set environmental variables preventing VMRC from proper rendering content area. I had removed them an it resolved the problem.

As you use elementary os probably this solution will not satisfy you, however you can try to run env GTK_CSD=0 vmrc -H your.vmware.host to check if it would resolve the problem.

Not the answer you're looking for? Browse other questions tagged 18.04 vmware or ask your own question.