Now the focus follows the mouse. Anyway, when I have several windows opened, and I close the one on top, the window immediately under the "x" button raises.

I would like that the system respect the "order" of the windows instead.

Here is an example: I have a top window, a middle window, and a background terminal: 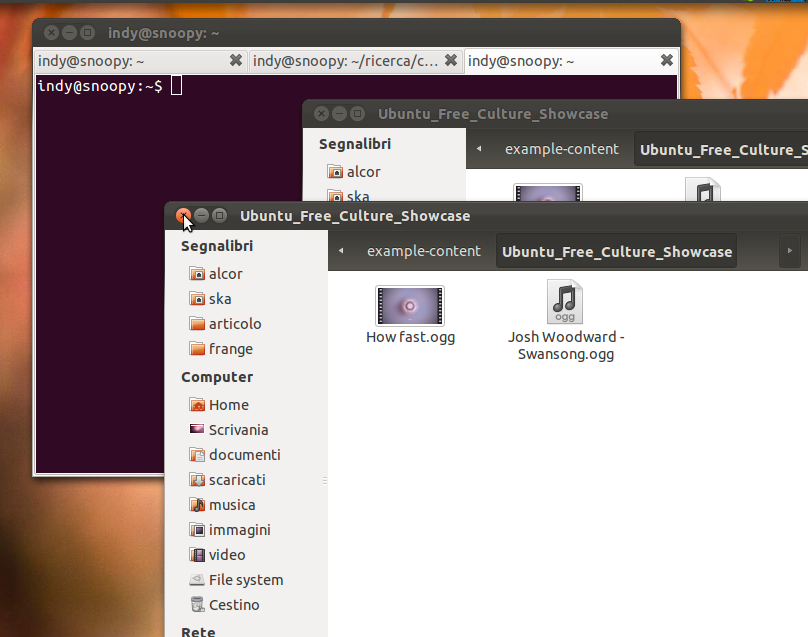 If I close the window, I obtain the terminal on top, instead of the middle window. This happens because the terminal is just under the "x" of the top window. 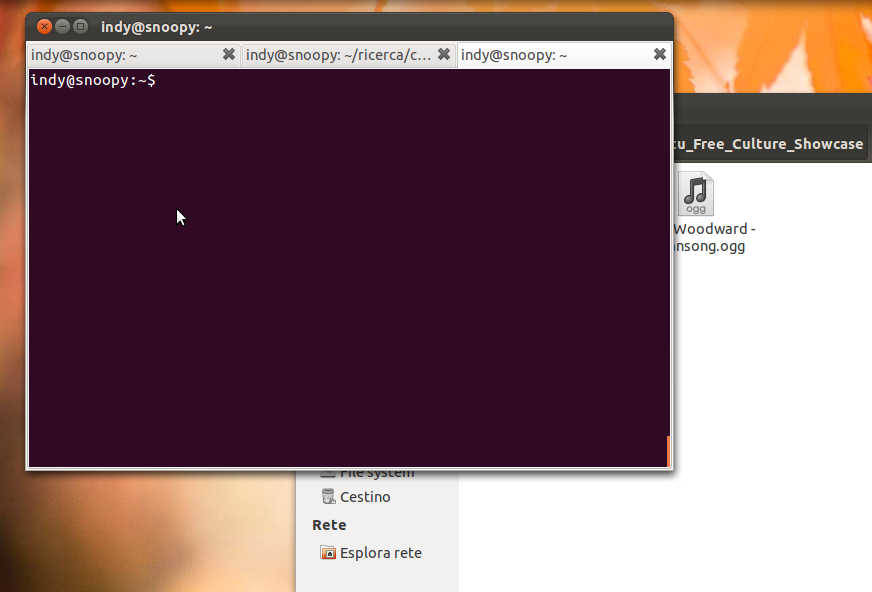 It was more logical (and if was like that, before Unity), to obtain the middle window on top instead of of the terminal, like that: 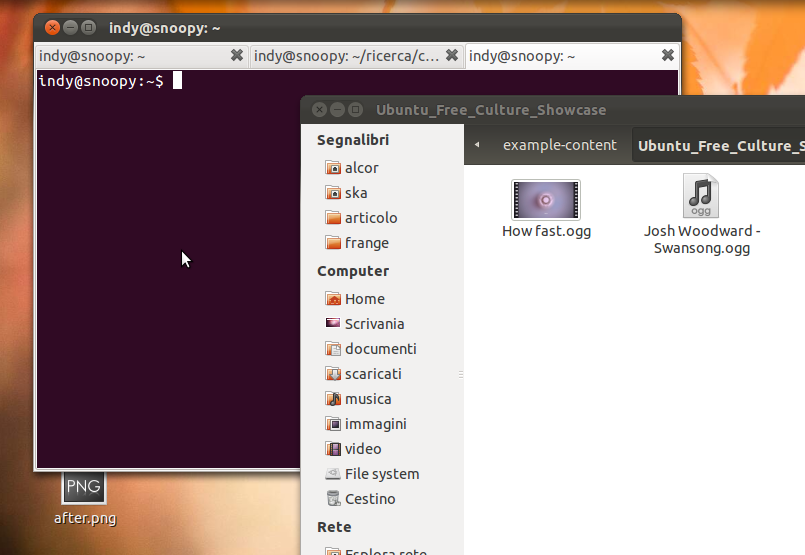 Moreover, if focus-follows-mouse is enabled, it is possible to remove/rename desktop icons only if the desktop is completely free.

I suggest also turning off /apps/metacity/general/auto_raise.

The focus will still go to the "other" window, but the windows' stacking order remains the same, which makes it easier to refocus on the (new) fully exposed top window (just move the mouse over it, of course).

Not the answer you're looking for? Browse other questions tagged unity 12.04 mouse focus or ask your own question.

1
Mouse raises the wrong window after switching windows with keys
0
other windows of same application get hidden when I close one of them
33
What's the difference between “mouse” and “sloppy”?
1
Sloppy focus not working after upgrade from 11.10 to 12.04
1
Focus follows mouse stops working when opening window from launcher and no click to focus
11
Ubuntu 14.04 mouse and window focus issues
3
Unity 14.04 - left click to raise window with focus-follows-mouse
1
Mouse cursor becomes “trapped” focused on the wrong window
12
Raise a window in 20.04 by clicking without clicking any of the buttons inside it (disable “click-through”)