First off, it should be out there that there are no docs. you basically have to figure everything out yourself. And the little info there is is convoluted, cryptic. basically lazy.

I want to add software to the ubuntu/debian/mint/linux workd, specifically FAF.

On my launchpad account, I noticed there was this :

I figured this would come into play and I might as well start taking care of it now.

as I understand it this is actually crucial to the process of creating an publishing to a PPA. 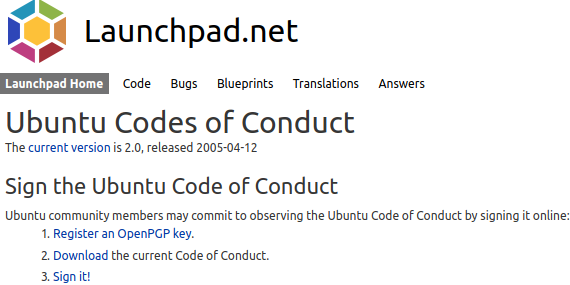 and step one led here :

some googling later I followed this process : 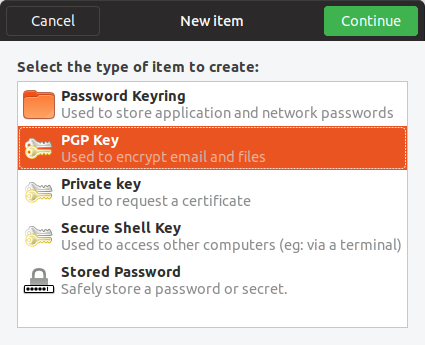 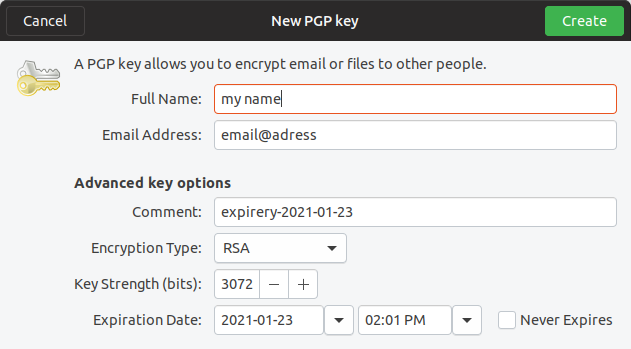 which left me with this : 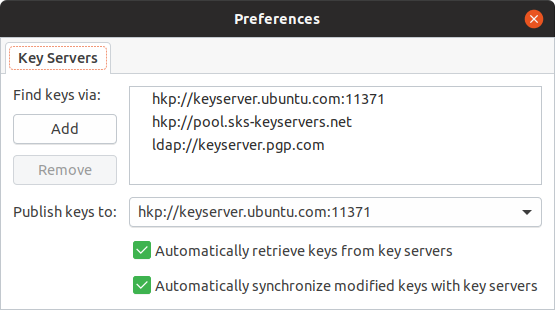 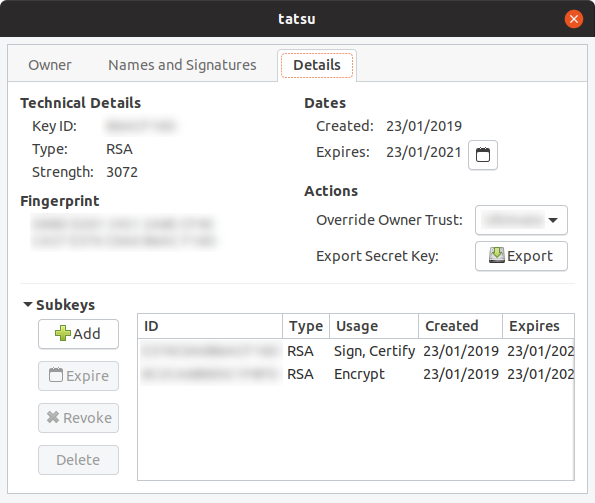 after clicking "import" on the launchpad site, there was a blue box stating that I received an email with confirmation link to be decrypted :

I went to my mail, I should mention I use webmail, specifically hotmail.

I found the mail in my unwanted bin and moved it to trusted senders and opened it and indeed the mail features a chuck of encrypted data.

I tried decrypting it by saving the chunk to a file called file.txt and in terminal using :

but I am met with

Is my attempt to decrypt it the right method?

how do I decrypt this message?

Keys and Passwords doesn't seem to provide a means to do so.

I figured it out :

as it happens the

are actually wanted in the block that you translate.

so copy the whole block received in your email :

you'll have to type in the password you selected when creating the key, then you'll get an output ending in :

copy the link and paste it into your favorite web browser, you'll then be asked to confirm the adding of this key to your account, select "confirm", and you'll be greeted wit this message :

Not the answer you're looking for? Browse other questions tagged encryption ppa gnupg or ask your own question.

9
How to easily install any GPG GUI on Ubuntu that actually works?
5
gnome-keyring/pinentry gpg key password saved indefinitely after ubuntu 15.10 upgrade
1
GPG Key Created But WIll Not Decrypt
2
Seahorse does not decrpypt under ubuntu 16
0
Why doesn't Evolution recognise GPG keys imported to new desktop?
3
GPG/Agent does not ask for password
4
Unable to configure Kgpg kwalletmanager