Virtual Box Menu Bar not appearing even after using fixes

I'm currently trying to set up VirtualBox with Ubuntu (18.04.1-desktop-amd64) on macOS, however, I'm not able to get the menu bar to appear no matter what fixes I try to apply. So far I have tried multiple fixes from Stack Overflow and the VirtualBox forum, including;

Editing the VirtualBox.xml file to include (as mentioned here):

Tried inserting this manually via the editor, as well as over the console via;

After inserting the line (via editor or console) the file remains unchanged when restarting VirtualBox and restarting the Ubuntu-VM, though the menu bar doesn't appear. When shutting down the VM and closing VirtualBox afterwards, the file gets recreated and the inserted line is removed.

which ends up adding the following line to VirtualBox.xml file:

It also doesn't bring up the menu bar, though, for some reason this line always remains in the .xml file even when it gets recreated, as described above.

I've been trying to solve this issue for the past 2 hours and read through all relevant Stack Overflow and VirtualBox forum posts related to this issue, but no solution has worked out so far. Also reinstalled VBox and Ubuntu multiple times but no success. Does anyone have any idea on how this issue can be resolved?

I cobbled together this fix for Virtual Box 6.0.8. when I accidentally set the menu bar to not display.

Screenshots of the above steps are shown below. 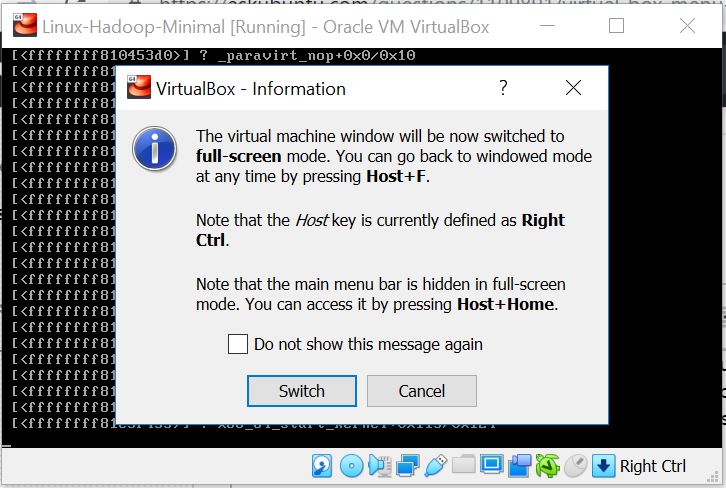 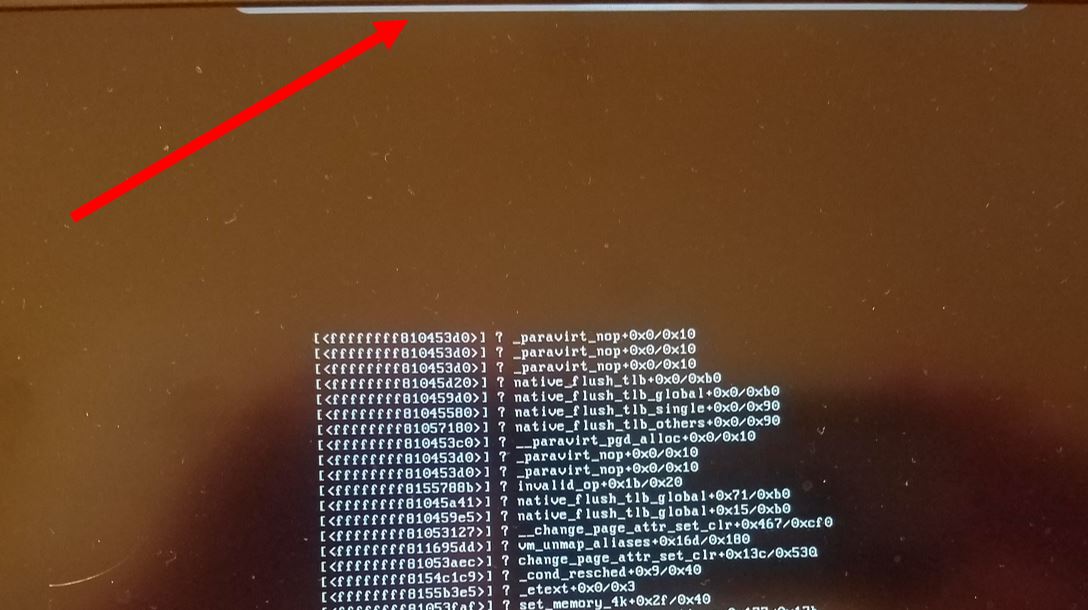 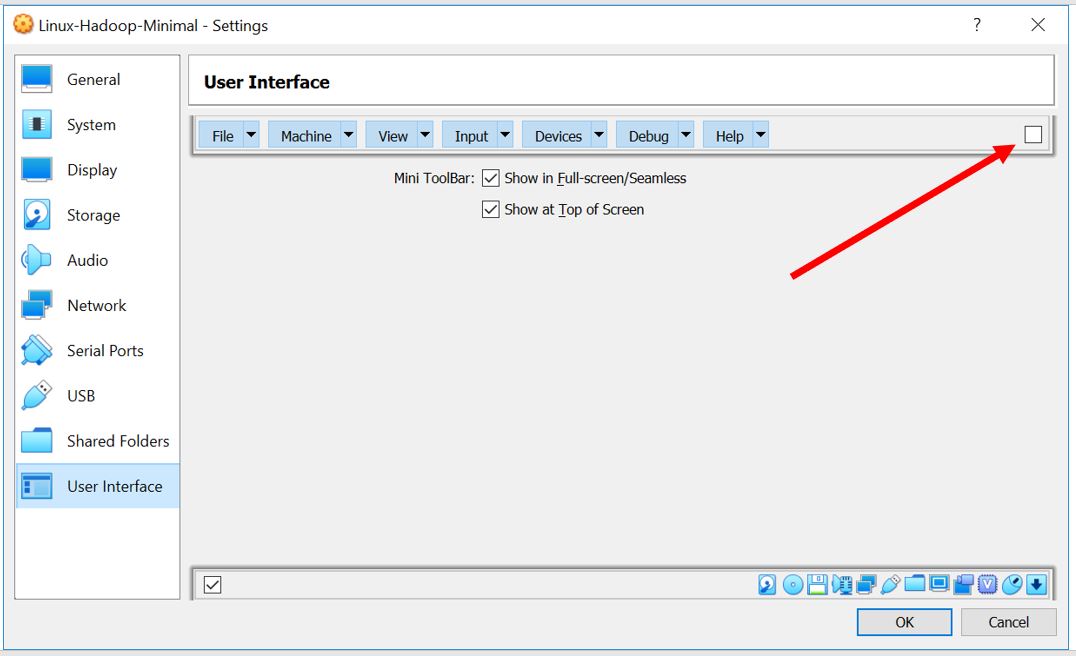 Not the answer you're looking for? Browse other questions tagged virtualbox menu-bar or ask your own question.

132
Why has VirtualBox's menu disappeared?