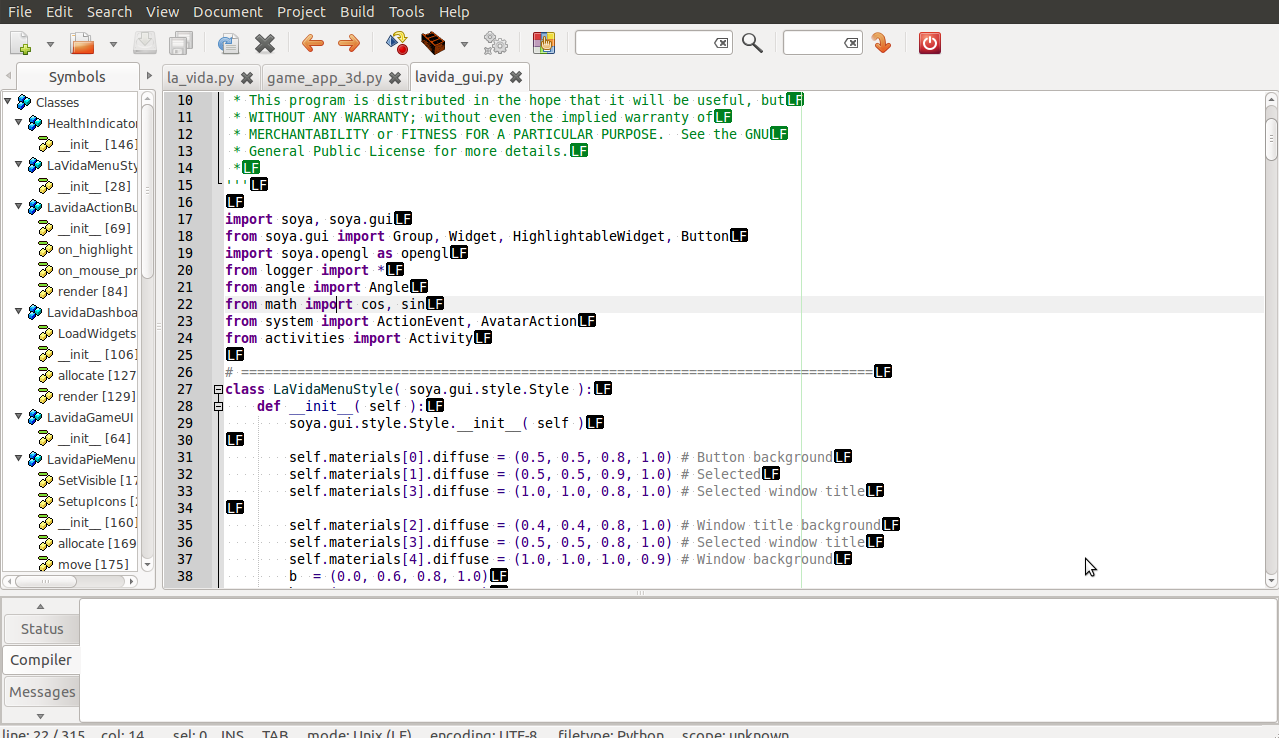 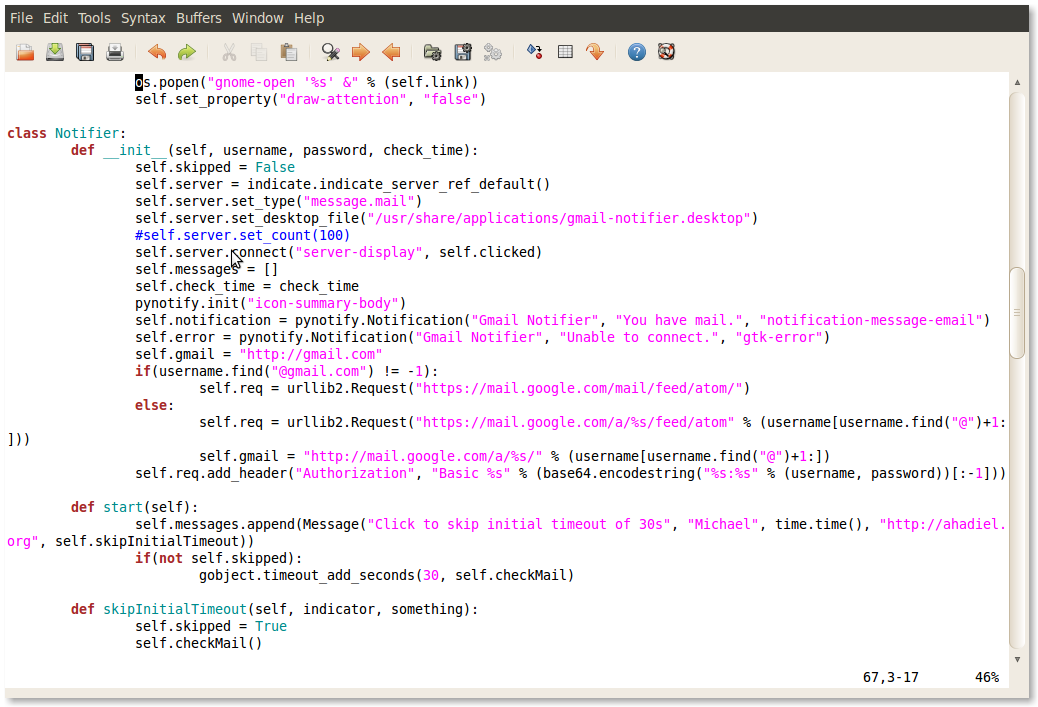 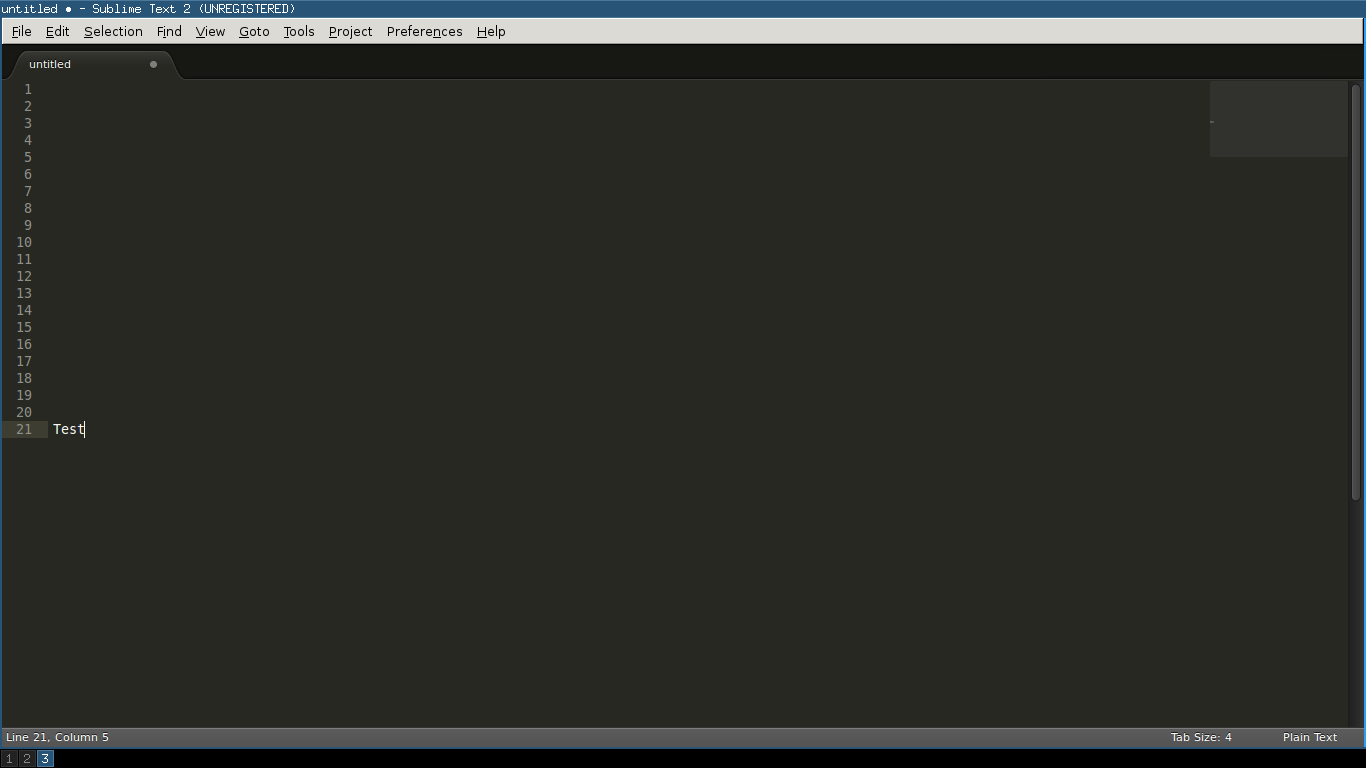 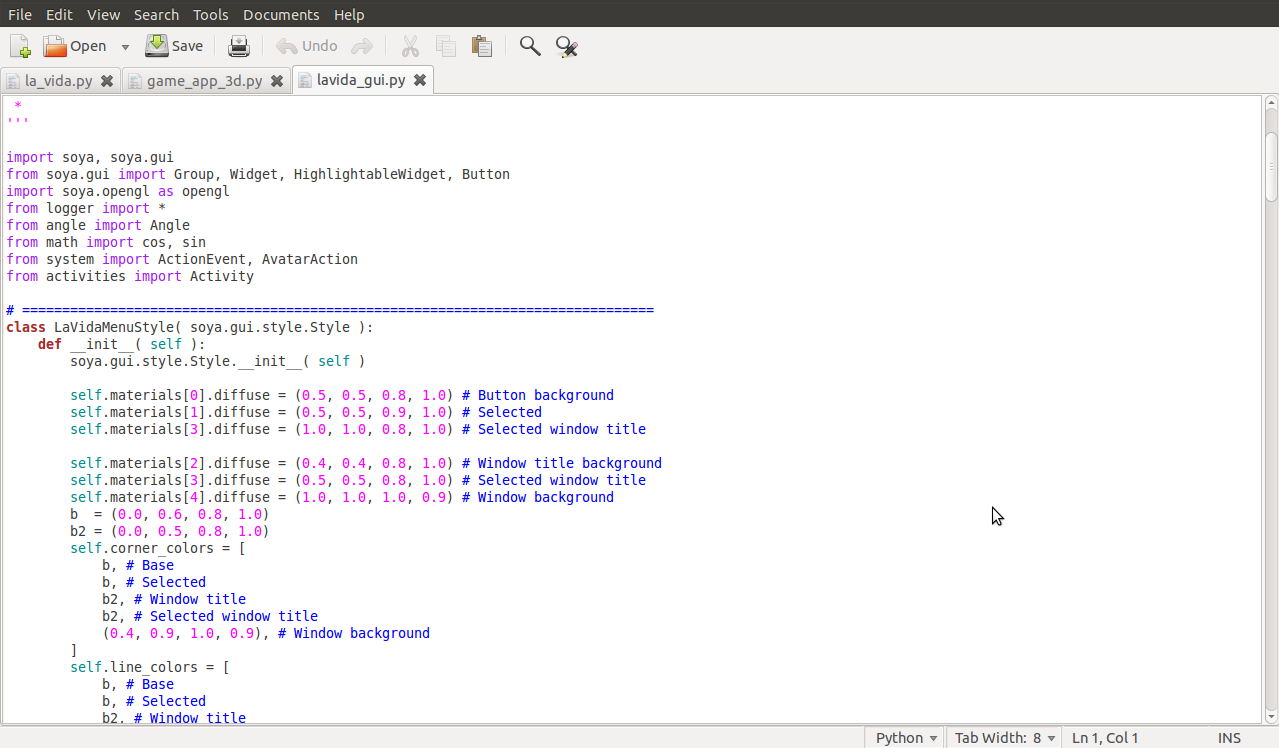 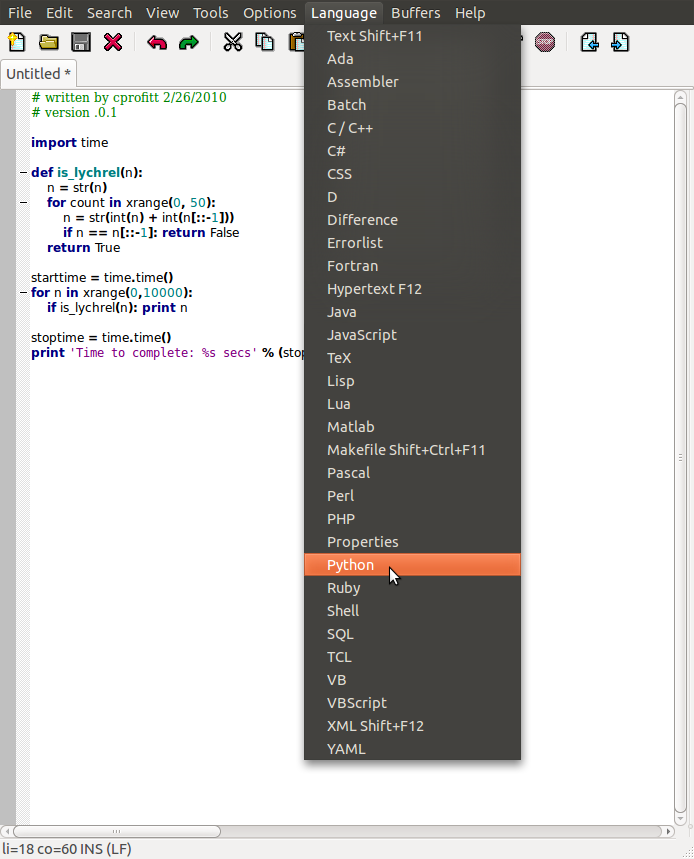 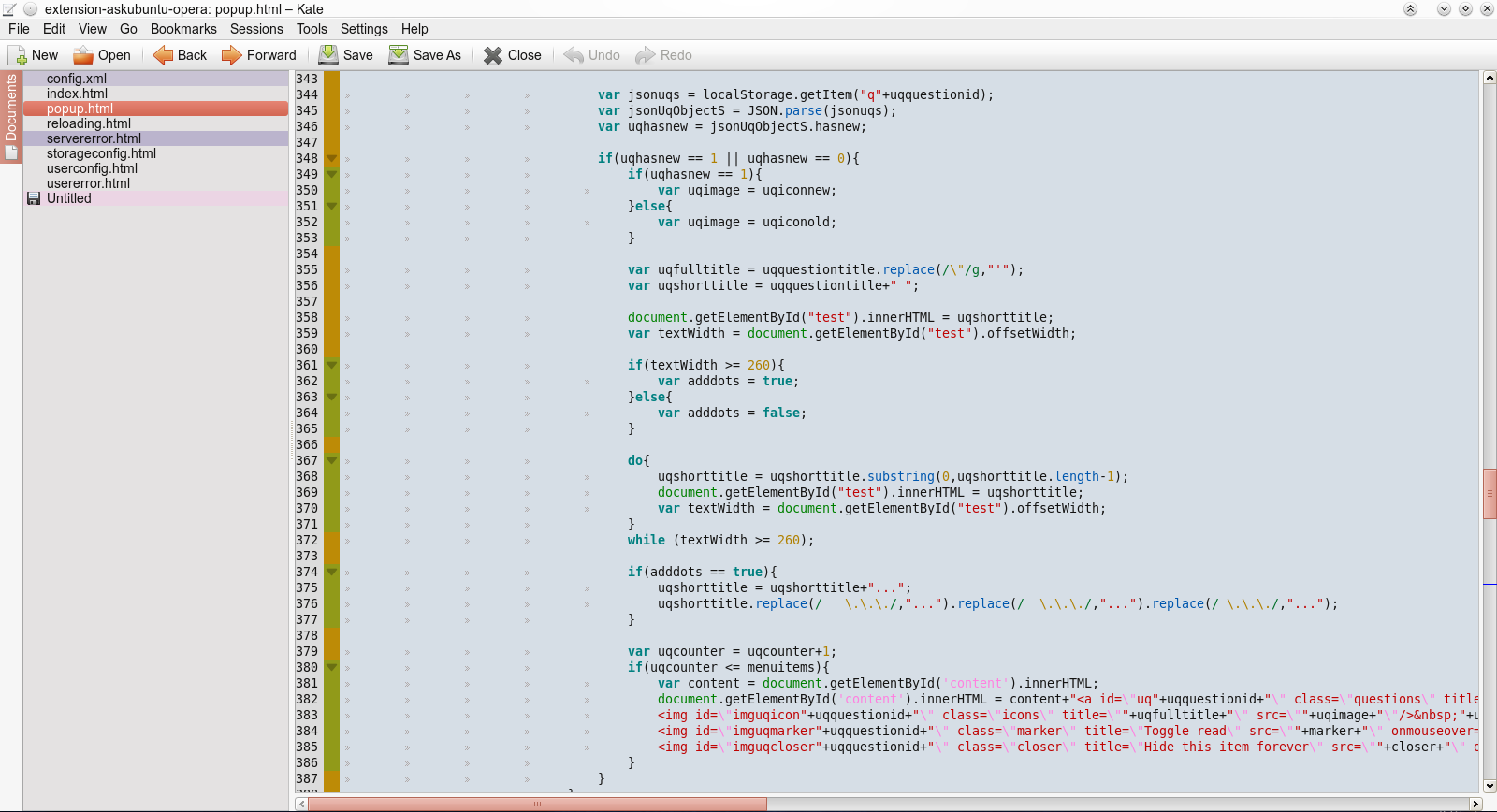 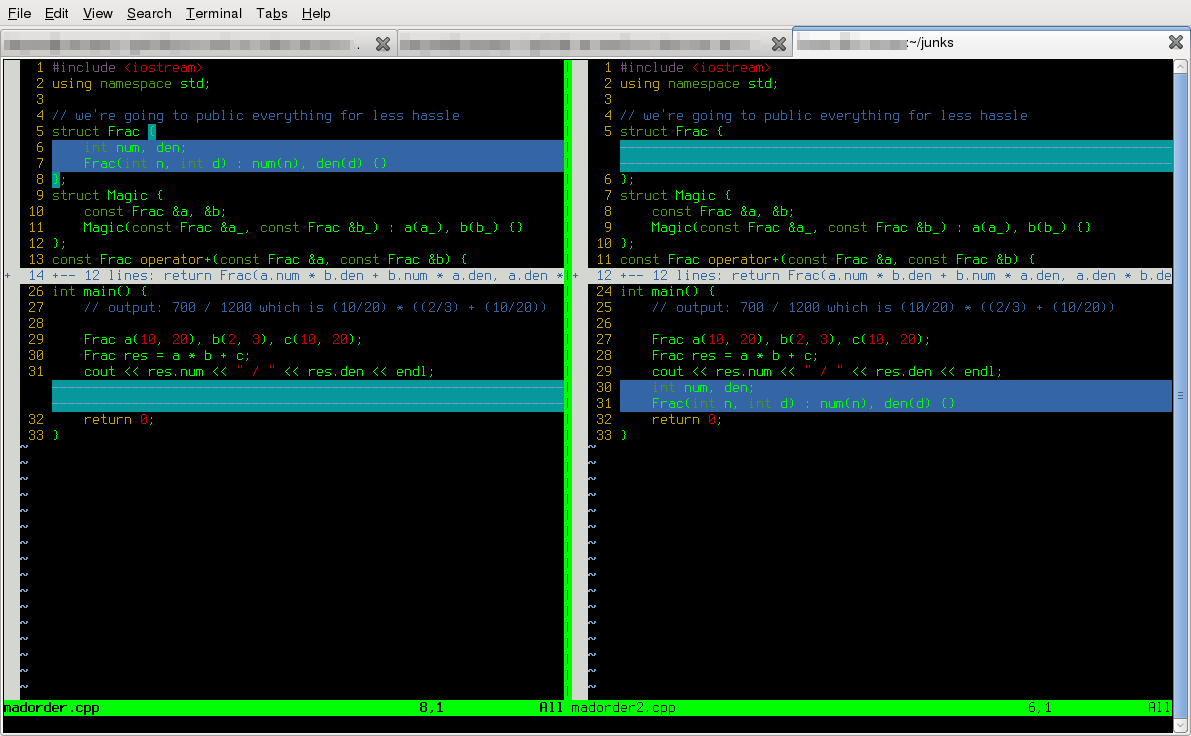 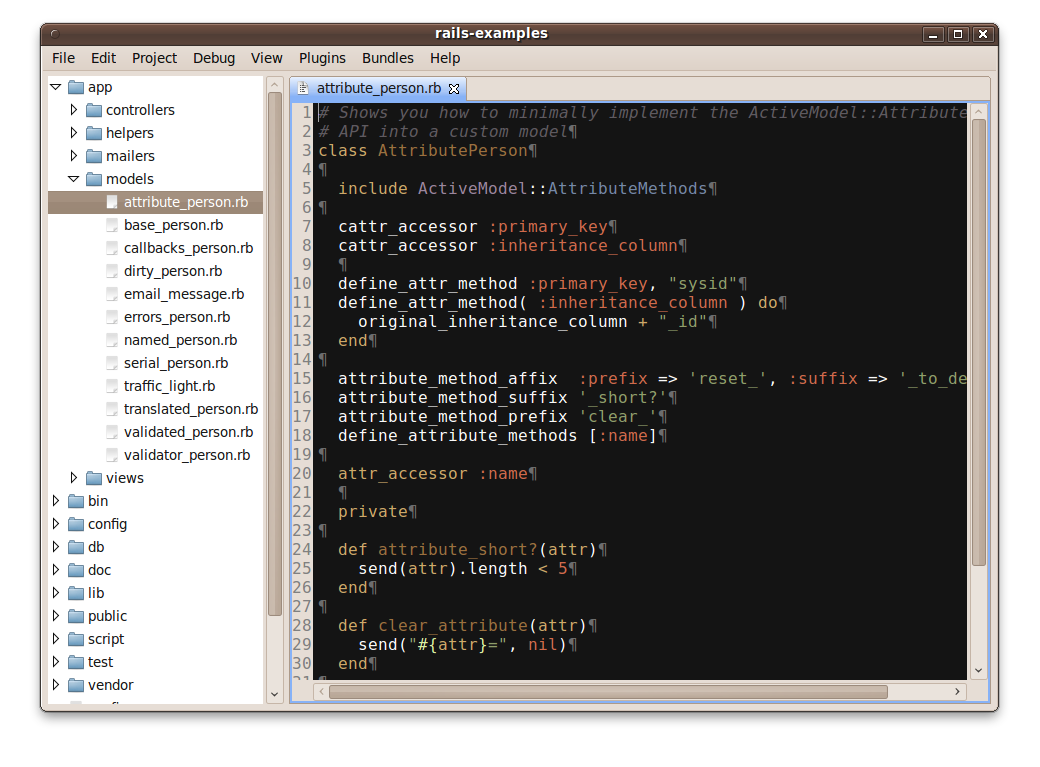 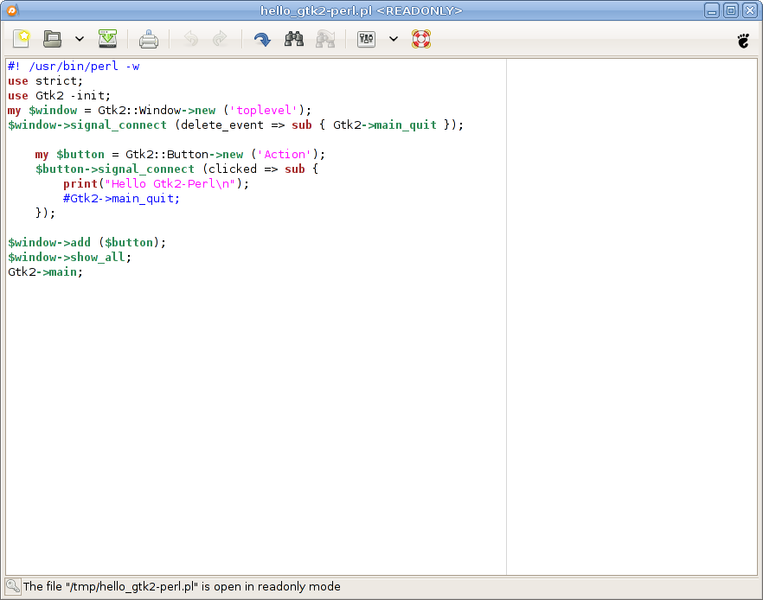 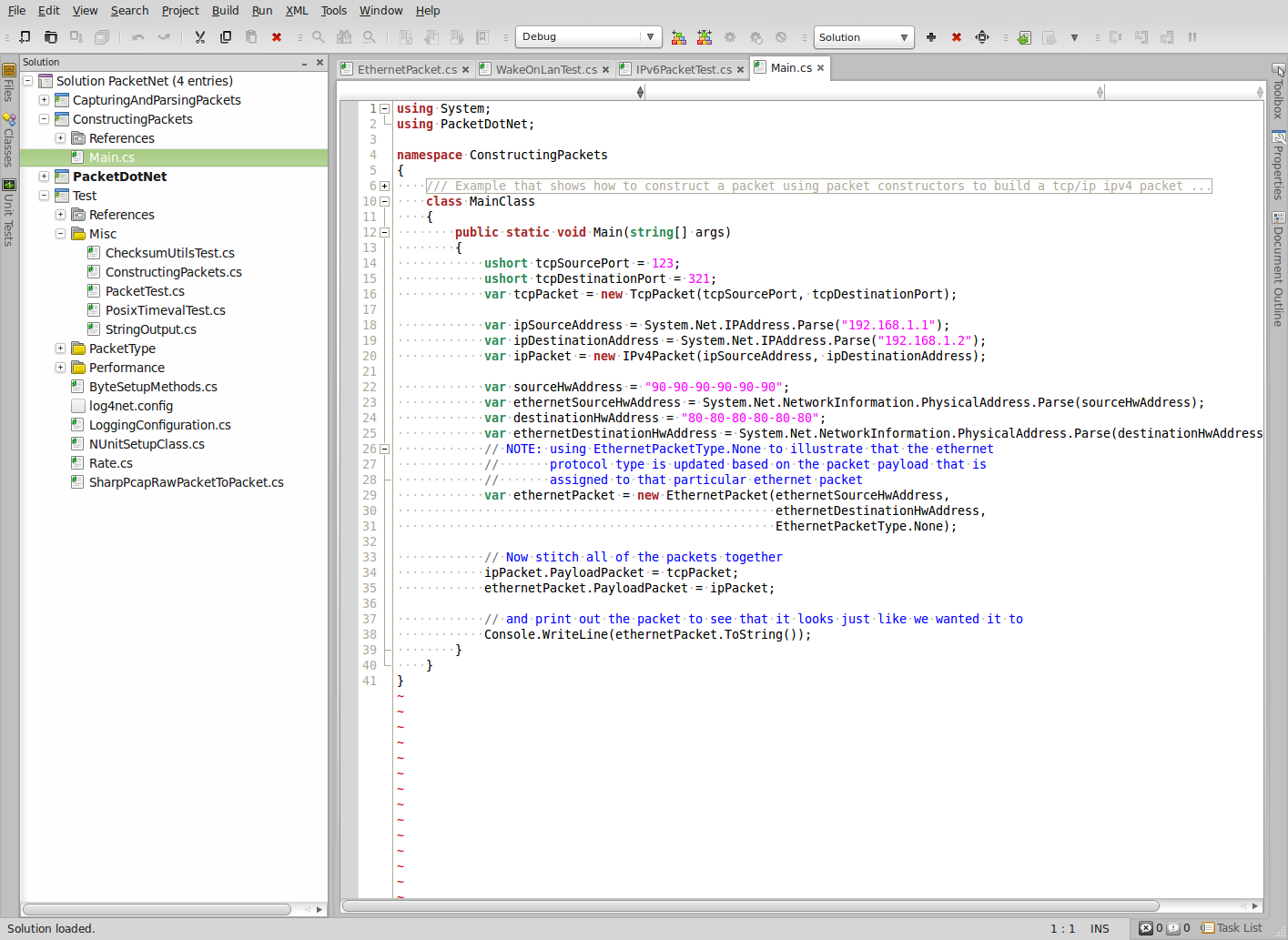 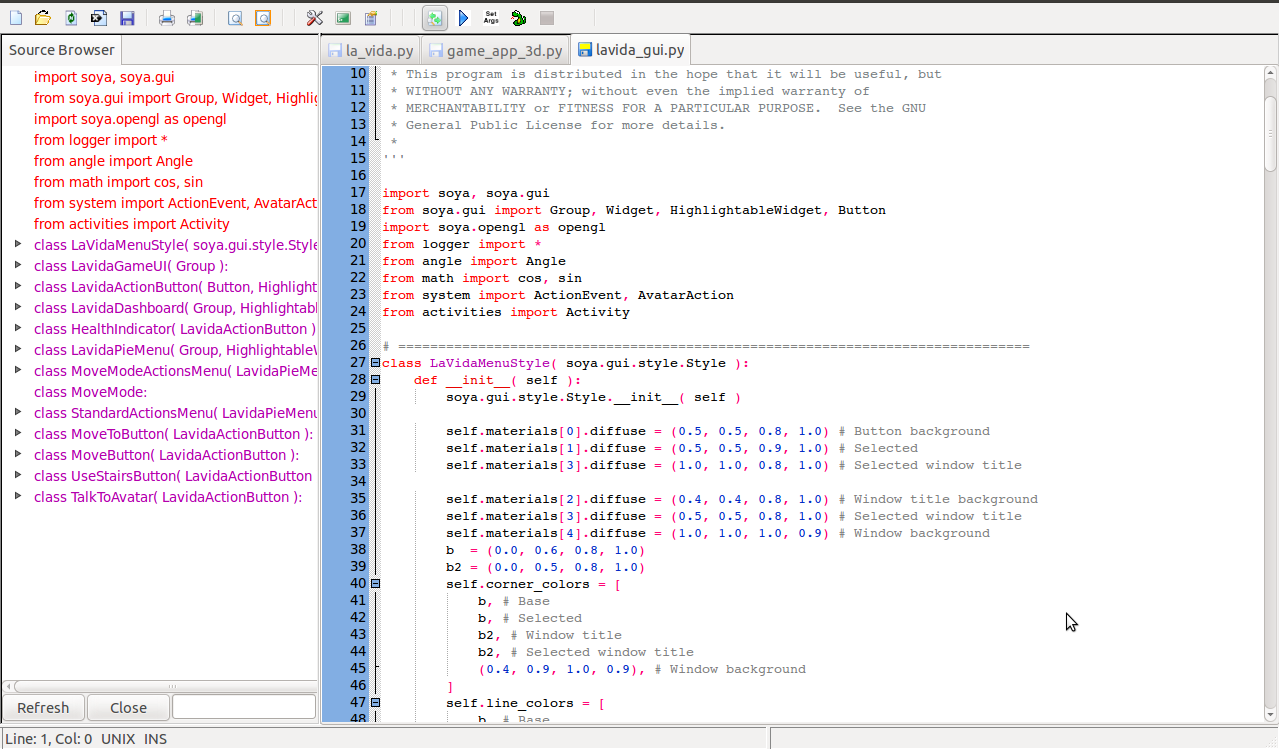 12
Good text editor for Ruby on Rails programming?
0
How do I open .cpp file from the github directory?
126
What IDEs are available for Ubuntu?
110
Is there an GUI Designer for python?
35
What are some good PHP editors?
29
What are the best Python IDEs?
7
What do I need to start programming?
3
Unable to save scripts from the Python interpreter
2
Does Notepad++ work on ubuntu?
2
How can I run Turbo C++?
See more linked questions