Ubuntu on Virtual Machine is not booting

I just set up a new virtual machine. The host machine is running on Ubuntu 14.04.5 LTS. I installed 18.04 on the guest machine. I'm using virtual-box 4.3.36. The first time booting the guest machine worked just normal. In that session I did very few things:

Now after this reboot, unfortunately nothing happened. Instead the following blackwindow appeared: 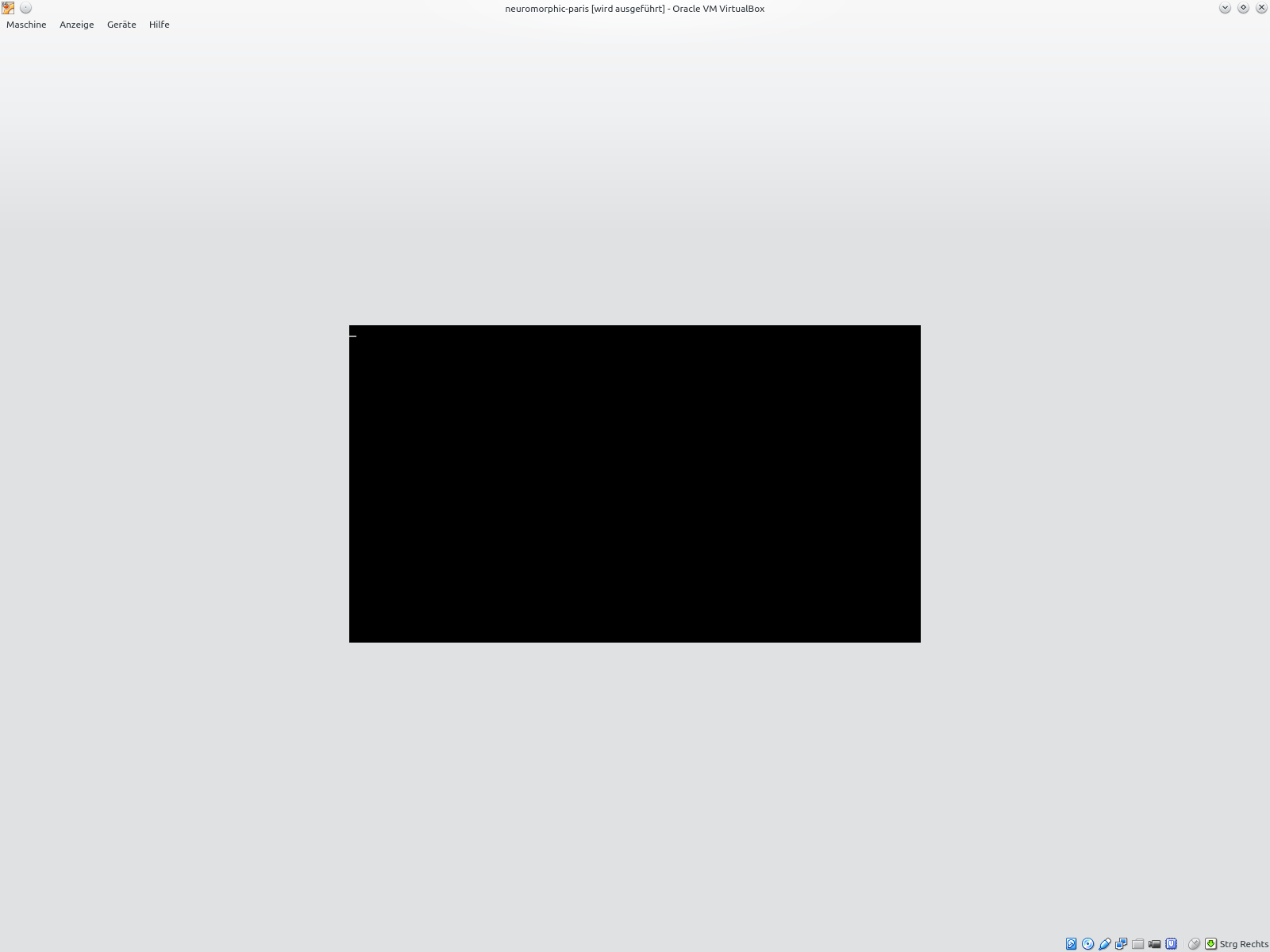 So I tried fixing it, by using a Boot-Repair-disk, which didn't change a thing. So afterwards my next step was to try to fix it, using the suggestions in this question. Here the Problem is, that I just can't do what the answerer suggests there. First I can't install a new virtual box version, because I'm not admin on the host machine. Second: When I press Host+F1 in guest machine, nothing happens.
Can anyone suggest any other fixes? Thanks in advance.

EDIT: Btw the only reason I even set up a new virtual machine was because the one that I already had set up was not working anymore. I'm using different host-machines every day (and I can't change that unfotunately) and the machine that I had set up on the one day didn't work on the other day. So I thought it's because of the host machine and I installed a new guest machine which then turned out to not be working, either.

EDIT 2: Great, rerunning boot-repair is not an option anymore either. Trying to rerun it prompts me the language selection and after that results in this screen: 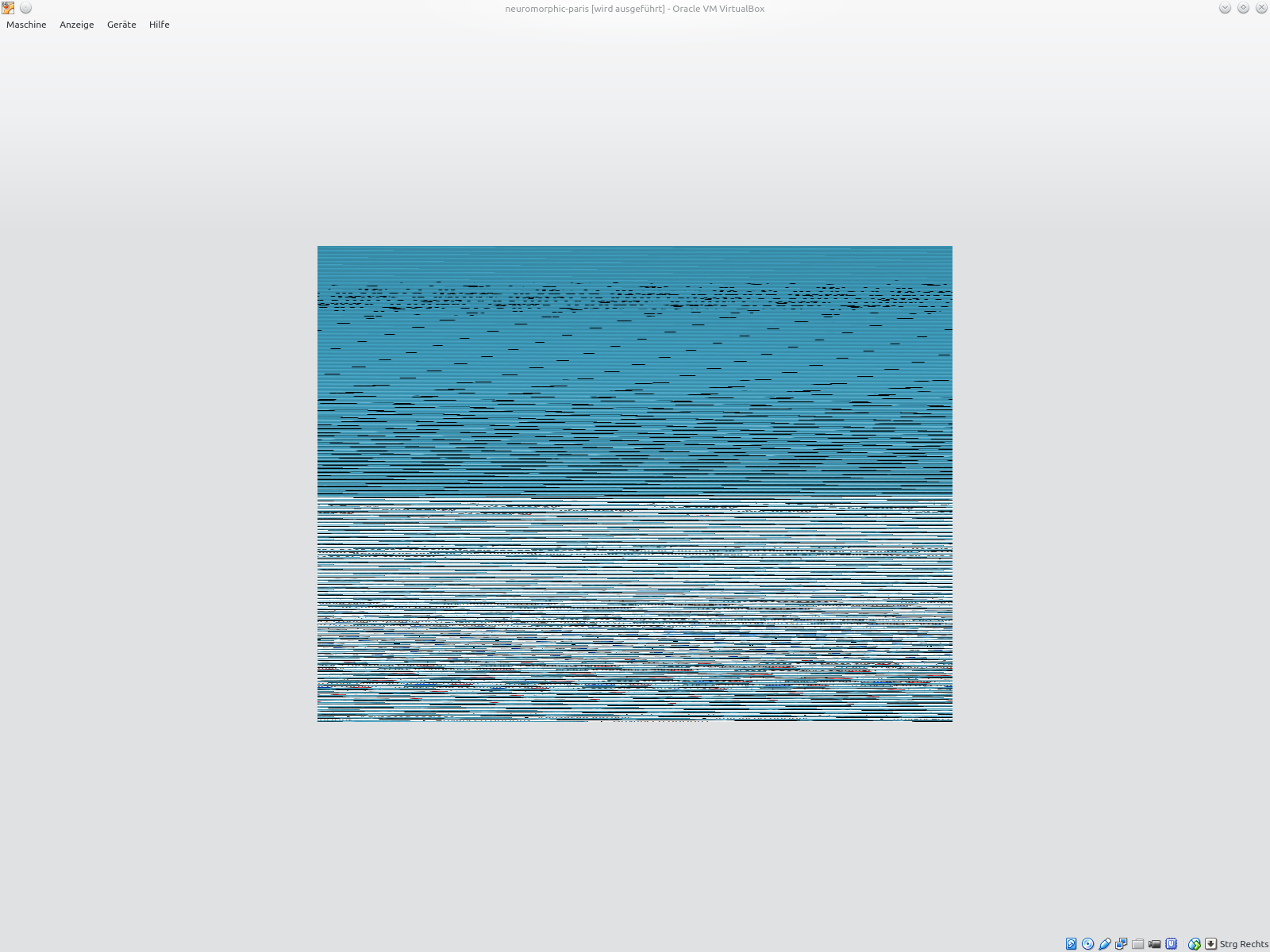 EDIT 3: As requested here's the link to the output of boot-repair.

Browse other questions tagged 14.04 boot 18.04 virtualbox or ask your own question.

29
How to troubleshoot booting to a black screen on VirtualBox
16
Graphics horribly corrupted on Ubuntu 16.04 in VirtualBox, showing random strips of pixelated colors
1
Shared clipboard is not working and can't use sudo commands on host-machine

0
Virtual box doesnt have files machine and help tab
2
Can't see the floating menu of virtualbox virtual machine!
0
Does Virtual Box supports 64 bit of Ubuntu
1
Can a use a 32bit guest Ubuntu Virtual Machine on a 64bit host machine in a Virtual Box?
1
Shared clipboard is not working and can't use sudo commands on host-machine