How to copy and restore to smaller partition

I want to copy a partition from hd to another with small partition.

I already see this questions and answer, but my question is more specific, and no good answers that help me.
other topic i already see:
How to clone to a smaller harddisk?
Cloning hard disk partition to smaller SSD on laptop
Clone internal HDD to new SSD

My best solution for me is here:
boot with live cd with ubuntu 18-04.
enable "Universe" repository: 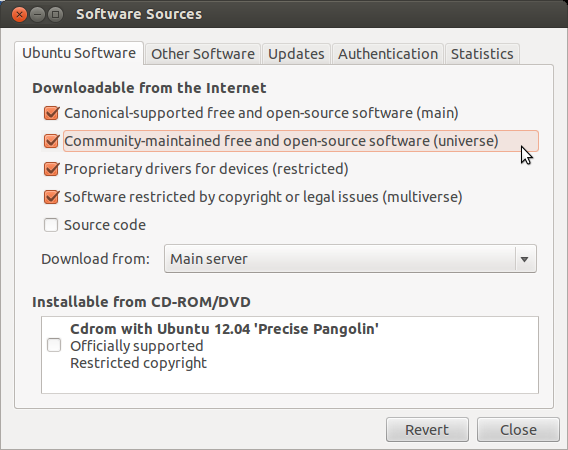 Not the answer you're looking for? Browse other questions tagged boot partitioning software-recommendation ext4 clone or ask your own question.

46
How to clone to a smaller harddisk?
24
Clone internal HDD to new SSD
19
Cloning hard disk partition to smaller SSD on laptop

1
How to clone Ubuntu into same machine with new partion?
0
What file system fomat should I choose in Windows 8.1 disk management for my partition to install ubuntu 14.04.3 amd64?
4
Cloning multiple partitions in Ubuntu
0
Unviewable partitions after cloning with dd
0
How can I clone my HDD to a smaller SSD?
0
The best way to fix the GRUB EFI boot loader folder to the right FAT32 boot partition in Multi SSD/NVMe OSes installed?