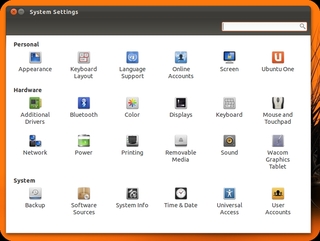 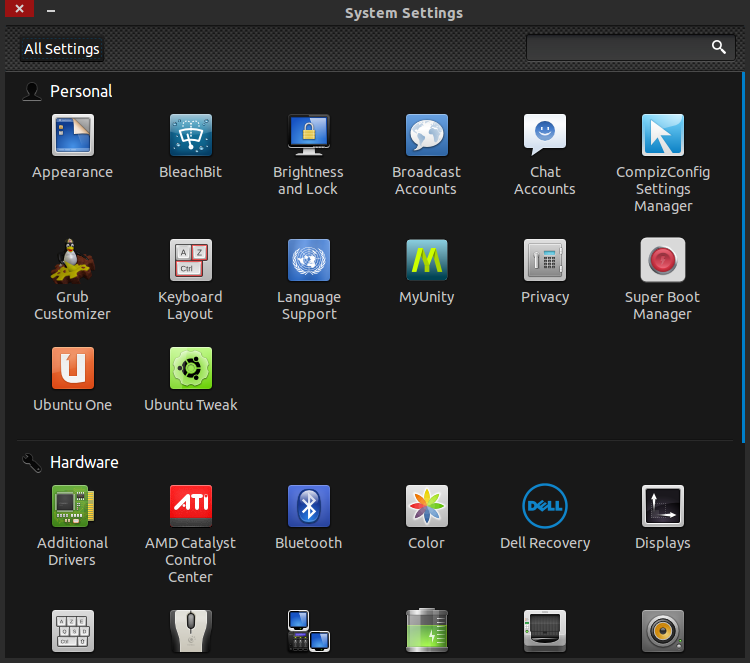 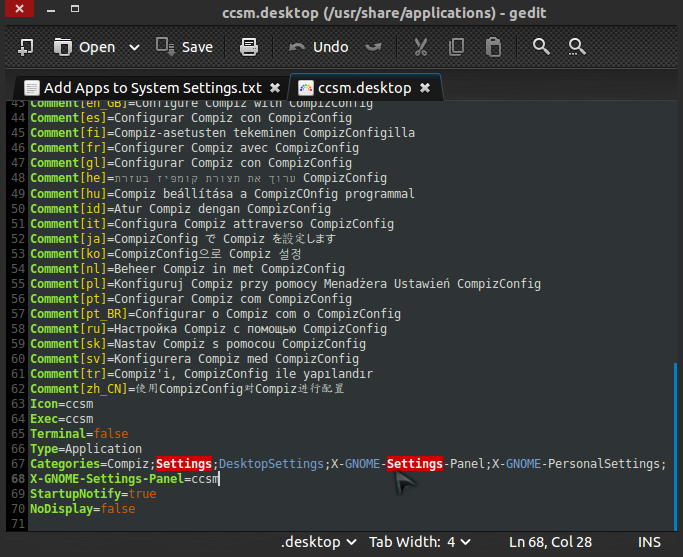 1
How do I develop for the Unity Control Center?
1
How to put Solaar in the System Settings panel?
0
Adding Custom Item to System Settings? (gnome-control-center)
0
Can't see Backup Settings (deja-dup) on System settings

15
How can I make running emacsclient from the unity launcher reuse an existing emacs window
37
How do I add a custom launcher?
3
How to move a starter from the Launcher to the "System Settings" window?
18
Is it possible to remove items from "System Settings"