The new QT GUI for existing applications will be integrated with the Ayatana overlay scrollbars?

fossfreedom posted this as a comment, which essentially answers the question:

doubtful it will land - according to this blueprint, no progress on this: blueprints.launchpad.net/ubuntu/+spec/…

On its whiteboard (main page), that blueprint currently says:

But even now that it's January '13, there hasn't been much progress yet -- the status is still Not started and the direction is Needs approval. 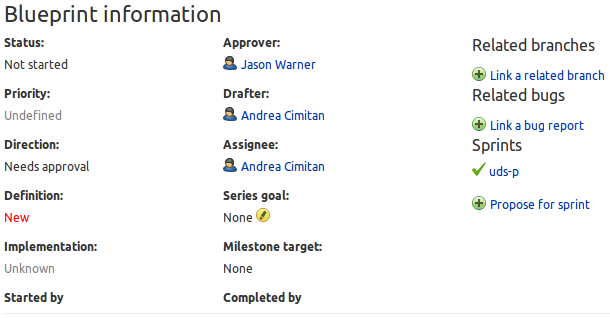 Not the answer you're looking for? Browse other questions tagged gui 12.04 qt ayatana overlay-scrollbars or ask your own question.