Ubuntu 18.04 is not shutting down due to some firmware issue and occasionally freezes during casual tasks

After I initiate power off/restart, system usually lead to a black screen as shown below or the basic Ubuntu logo screen 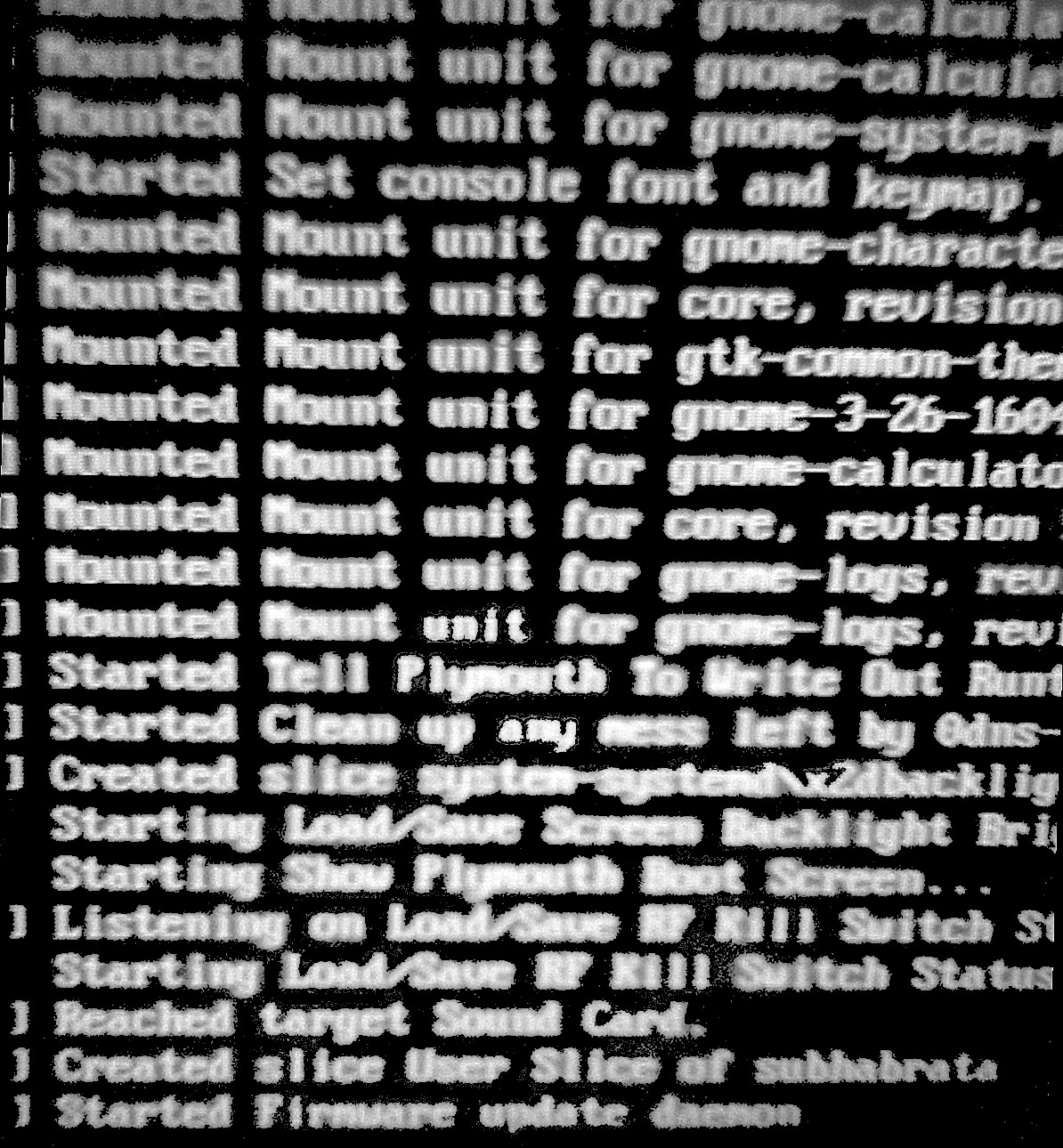 Then it freezes right on that screen or the display turns off yet the system keeps running. The hard drive and mother board active notification light remains on and within a few second of being frozen the CPU cooling fan speeds up.

I have to press the power button for 10 sec to shut it down. I have been facing this problem since I have installed Ubuntu 18.04.

I have tried grub edit method and I have tried sudo shutdown -h nowand similar commands like it, nothing worked you will see in the image I provided, there is something like "firmware update deamon[started]" so, I looked into the log for some bug related to firmware and found couple of them but to newbie to do something about them.

Please help I am too Newbie to solve this problem by myself. I reinstalled Ubuntu but the problem is still here.

I found the issue, it is caused by Intel bay trail cores. Now I have the solution too which isn't the best yet it is decent for now.

I had this problem since I have installed Ubuntu 18.04 and I was kind of motivated to erase it but I am a newbie and it is serious bug. The solution isn't the best but good for now at least.

In my case, I use driver nouveau