I am facing booting problem after installing Ubuntu 18.04 LTS into my system using manual partitioning (in the Something else section).

Here, note down as details: I was going to install Ubuntu 18.04 LTS as a separate OS, (one OS in full hard-disk, did not along with any other OS like windows or any) and created partitions shown in this screenshot: 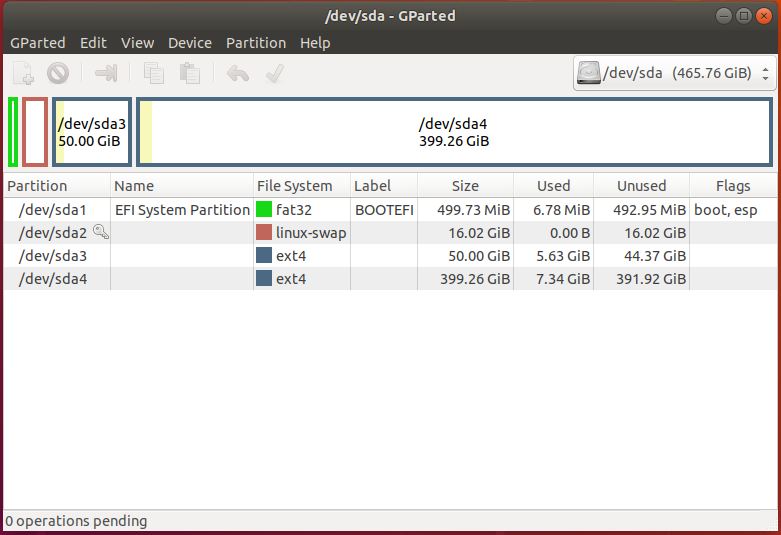 There is no any issue in installing OS, it installs with any kind of warning & errors. However, when I restart the system, it comes with a black screen with the message: 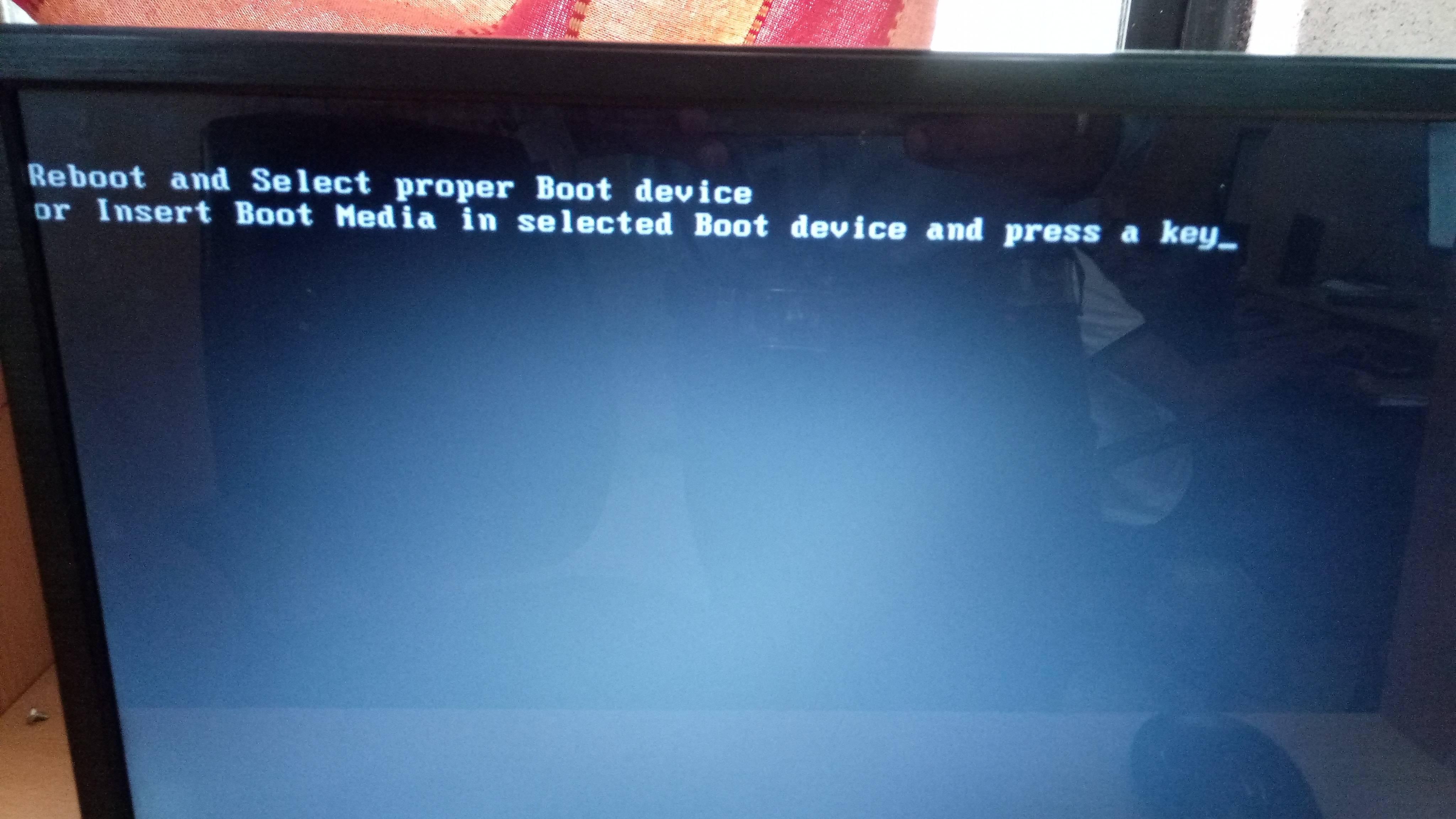 I already tried Grub-Repair command from the live session (Try now) Ubuntu 18.04 from USB. Still, it was useless to me.

I tried these commands

So give me the proper guideline for installing Ubuntu 18.04 LTS using manual partitioning One OS in full hard-disk.