How can I get access to the hue which unity uses to theme UI based on the current desktop background?

As my desktop background changes, I've seen the Unity Launcher's hue automatically updates to adapt with the background color. # This is used in other UI elements as well, for instance - the background of dash and notifications

I now want to programatically access this hue because using this color in a script, I plan to theme a few other things based on whatever the current hue is.

In worst case I could just use the current destkop background image and calculate something similar to what Unity is doing to get a hue from it, but I wouldn't know how it extracts that from an image.

Even if I do, it may be slightly off from how the launcher's looking and it won't look good. Besides, unity's already doing some calculations under the hood to get this hue, so we might as well re-use that.

Is there a command using which I could get this directly from Unity? How does unity do this?

#: A few screenshots to show how it adapts to the background: 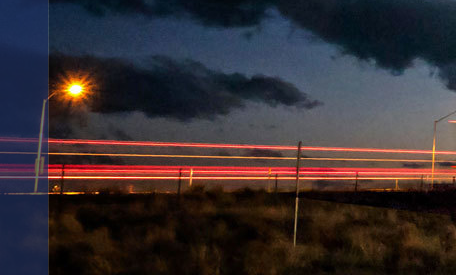 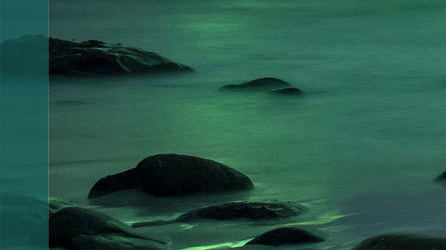 Easiest way I suppose is to take a screenshot of app 0 according to xwin, which is in fact the desktop. It skins based on that value as far as I can tell

Not the answer you're looking for? Browse other questions tagged 16.04 unity launcher themes gui or ask your own question.

219
How to change tooltip background color in Unity?
5
Where are theme settings stored?
1
How can I manually adjust menu colors in themes?
0
Is it possible to theme the BFB launcher background separately in Unity 7?
0
Python code to GET (not set) the current desktop wallpaper image
2
Unity Desktop and 18.04: Get Workspace Preview feature which 16.04 had