Did a fresh install of 18.04 alongside Windows 10 (UEFI). Now my system boots only into grub2 commandline.

I am able to boot into both windows by executing

and ubuntu by executing

I ran grub-install, boot repair several times after booting into ubuntu, but to no effect. I still keep booting into grub commandline. 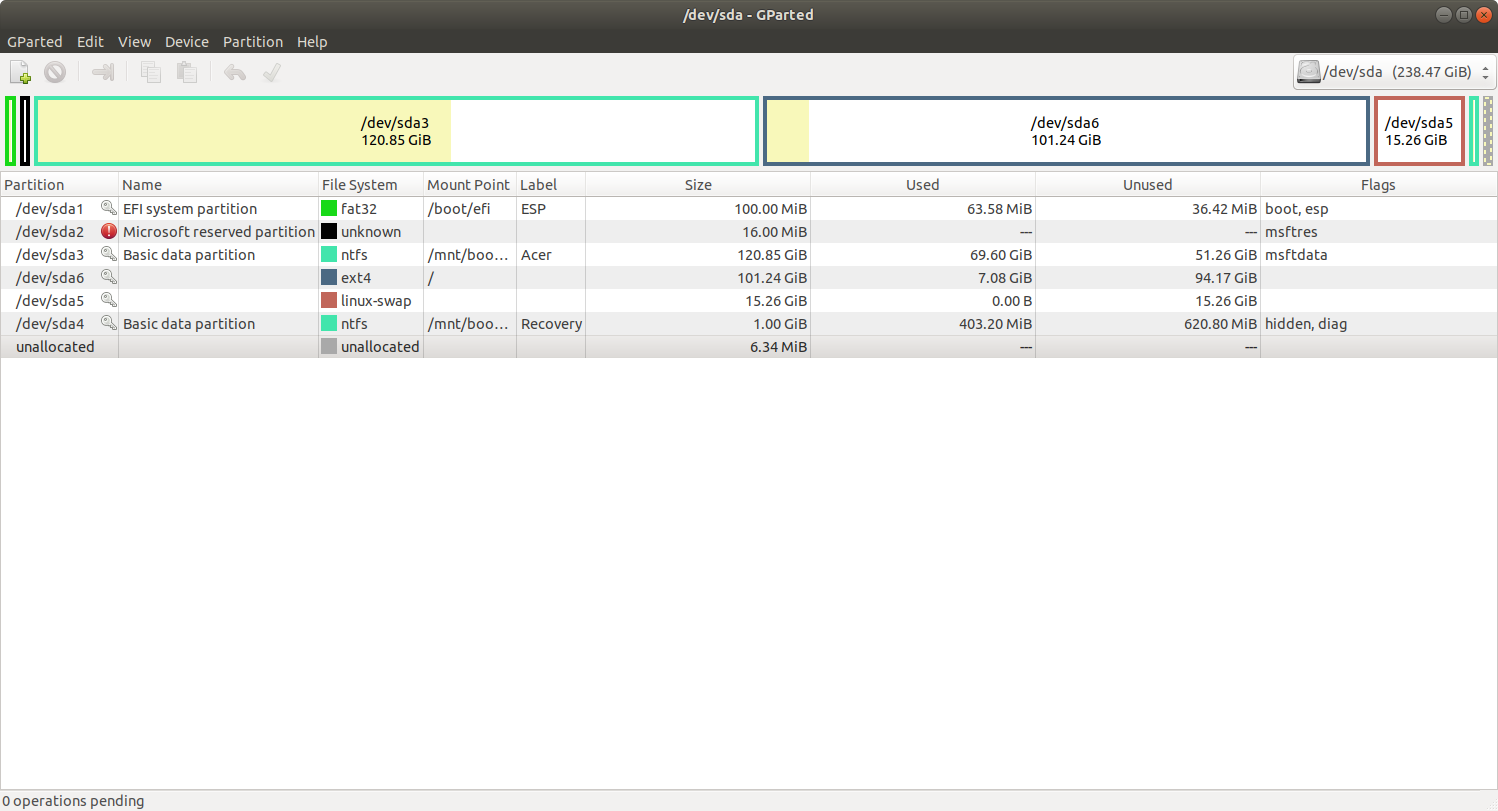 When using windows 10 on sda3 and you install and boot ubuntu 18.04

exit and boot from hdd, should see menu with "Windows 10"

Not the answer you're looking for? Browse other questions tagged dual-boot grub2 uefi 18.04 grub-efi or ask your own question.