How to check if DNS is encrypted?

I have installed DNSCrypt , its OpenDNS encrypted DNS patch for Ubuntu & other Linux users & it's working fine.

How do I know if my DNS is encrypted? I have googled but didn't find anything. 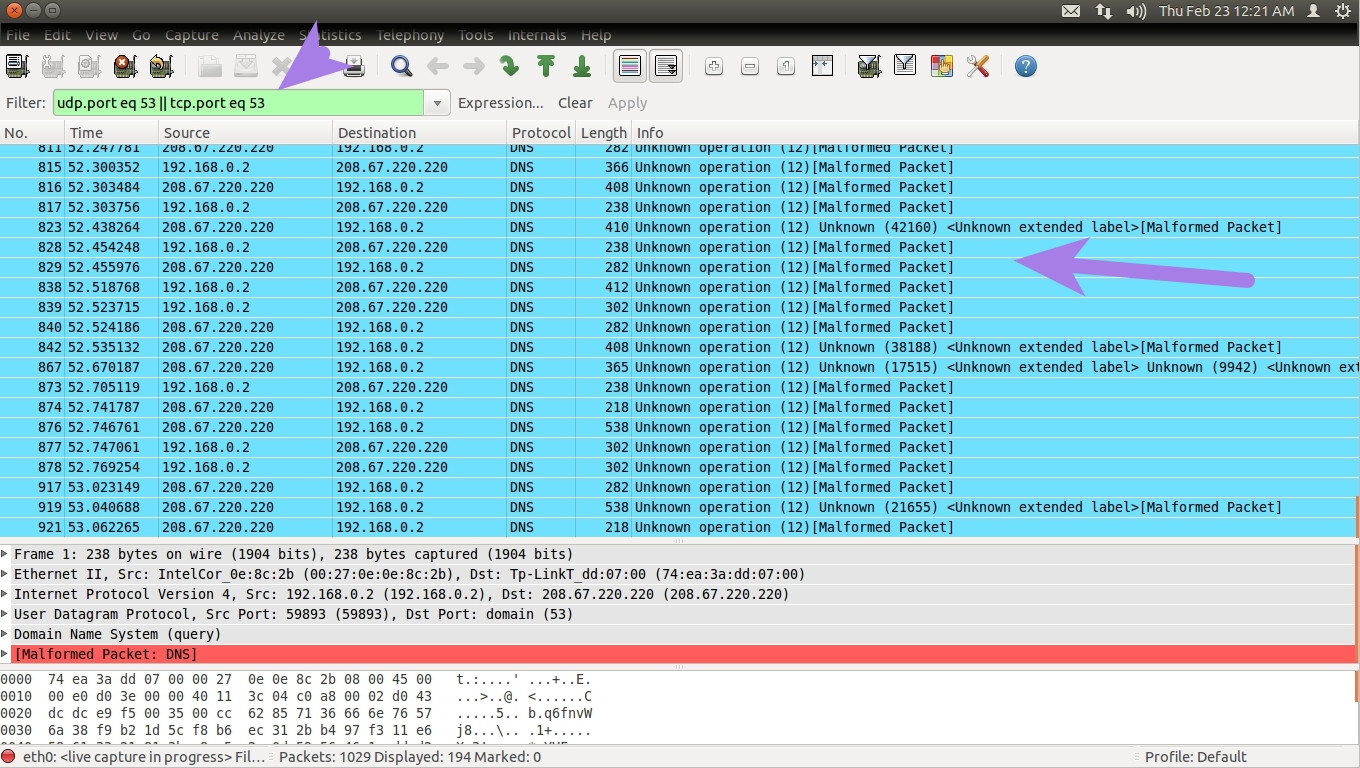 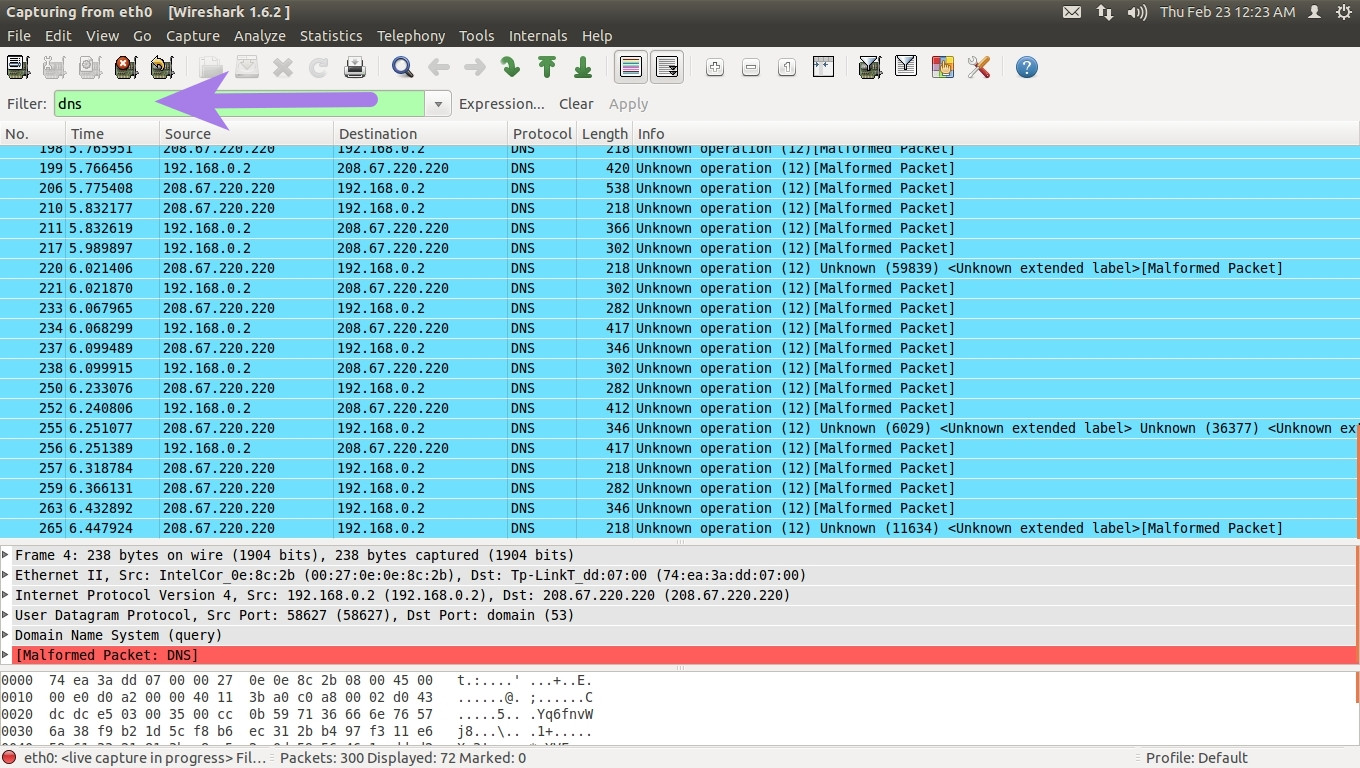 You could check it with Wireshark by listening to your network card, just follow these steps:

Now just check if the dns protocols are encrypted.

If you are using OpenDNS as the dnscrypt supporting DNS server, a way to check if it's working is to use one of these commands:

The answer text should contain a line where it says "dnscrypt enabled":

Then add /etc/init/dnscrypt.conf and include in it the following:

Then I rebooted and made sure dnscrypt was running and that dnsmasq was not:

Then I opened wireshark to verify that DNS was encrypted:

It appears it isn't. 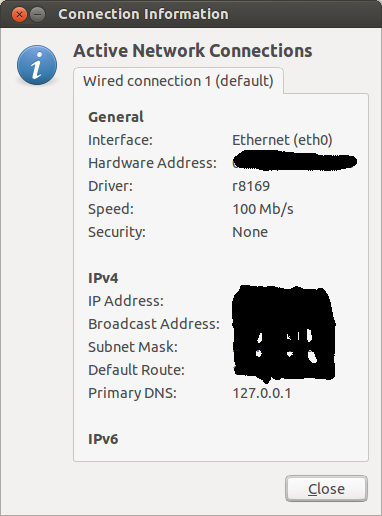 Another way would be to snoop the DNS traffic using wireshark, tcpdump, etc and see if it's indeed encrypted but that's more convoluted and requires some in-depth knowledge.

Run dnscrypt-proxy --deamonize (it should already be running)

If you get redirected to http://opendns.com/welcome/oops then it's not setup properly.

Sorry about that. I didn't want to go to the pain to set it all up, but it was remarkably easy! Well, hope you learned something. I sure did!

dnscrypt-proxy accepts DNS requests, encrypts and signs them using  * dnscrypt *  and forwards them to a remote dnscrypt-enabled resolver

Replies from the resolver are expected also to be encrypted and signed.

The proxy verifies the signature of replies, decrypts them, and trans‐parently forwards them to the local stub resolver.

Not the answer you're looking for? Browse other questions tagged encryption dns dnscrypt-proxy or ask your own question.

4
DNScrypt proxy not working
2
DNSCrypt-proxy works, but with incorrect permissions

1
How can I check if I messed up my encrypted Swap configuration?
7
How can I monitor/check outgoing DNS lookup connections?
4
How to check an encrypted disk for errors
1
dnscrypt-proxy - check what resolver I am using
0
IP addresses of DNS Queries Show Up Backwards in Wireshark
3
dnscrypt-proxy - find the best DNS resolver and update the dnscrypt-resolvers list