How can I make My external hard drive writable in ubuntu 18.04?

I a pretty much new to the linux system and for some reason I can't create nor delete new files in my partitioned hard disk.I am dual booting Ubuntu 18.04 with windsows 10 and the partition of New Volume:D in windows also appears in ubuntu along with all its file but I can not create new files in this partion when I am using Ubuntu.

I have tried changeing the group ownership of the mounted drive to admin.

Then i tried to change the write permission for the group

but its clearly not working as I am still nt able to create nor delete any of my files from new volume.

some of u might onder why i did not use the UUID instead of New volume. This is what the terminal shows me when I do that

I've found this answer https://askubuntu.com/a/958491/830248 helpful to automatically mount other partitions in Ubuntu and to make the partitions writable.

I have Windows 10 and Ubuntu 18.04 on another partition of the same drive. If I hibernate Windows, or power-off the PC while Windows is booting, or Windows update pending, Windows fast startup feature may also cause this problem (as @Morbius1 pointed in a comment), then I cannot modify any Windows partition in Ubuntu. So please make sure you properly shut down Windows before booting Ubuntu.

to get your windows drives writable, you must full shutdown windows

hold Shift key while pressing the shutdown button of windows 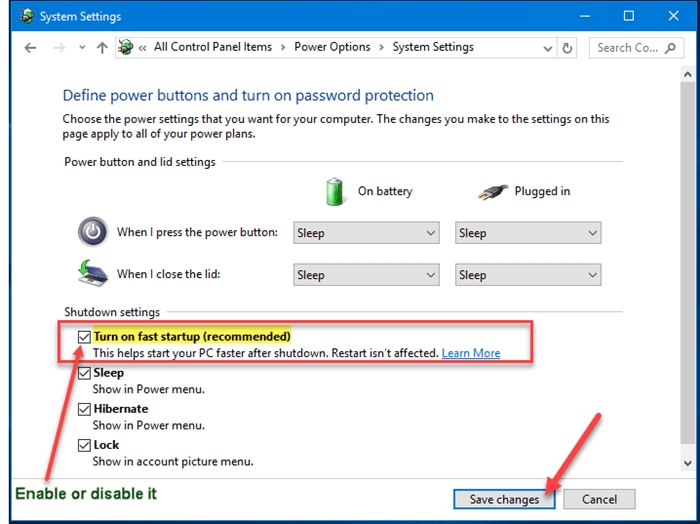 Not the answer you're looking for? Browse other questions tagged dual-boot partitioning permissions mount hard-drive or ask your own question.

1
How do I remove permissions on an external drive in 13.04?
2
Cannot delete a tar.bz2 file from pendrive
0
Hard drive (hfsplus) will not allow me to chown or chmod
0
How can I make permanent permissions for a directory using chmod?
1
How can I clear a lost+found directory in an external drive?
0
Read Only problems with shared Data Drive after Win 10 upgrade
0
Application (puddletag) can not open files from second drive, only files located at /home/user/* (solved)