I just upgraded to Ubuntu 18.04 but the UI did not change at all. For example I don't have the full screen app launcher; it's the same as it was back in 16 and 17. No notification center etc.

Do I need to somehow opt in?

When you were running Ubuntu 16.04 you were on the Unity interface. After upgrading to 18.04 the Unity interface is still there but new interfaces are offered as well. It sounds like you are searching for the Gnome Desktop which you can select from the "gear" next to the Sign In button during login: 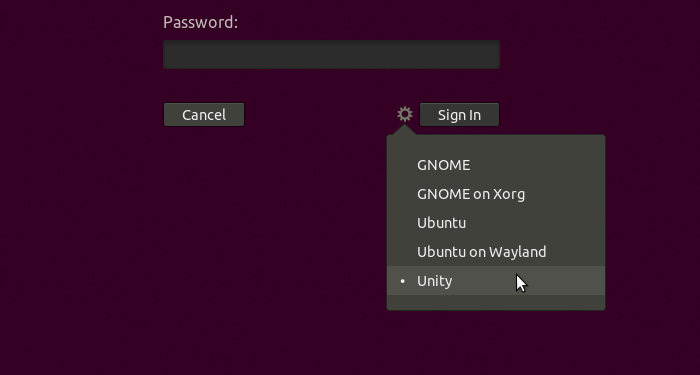 You can try all the desktops to see which you like best but keep in mind: