Looking for an alternative 18.04 desktop environment that works well with multiple monitors and workspaces like Unity did

Although a bit dated, I love Unity for how it lets me use up to 4 separate workspaces with more than one monitor. I sadly noticed this when I updated one of my computers to 17.10 (and now 18.04) and switched to Gnome. 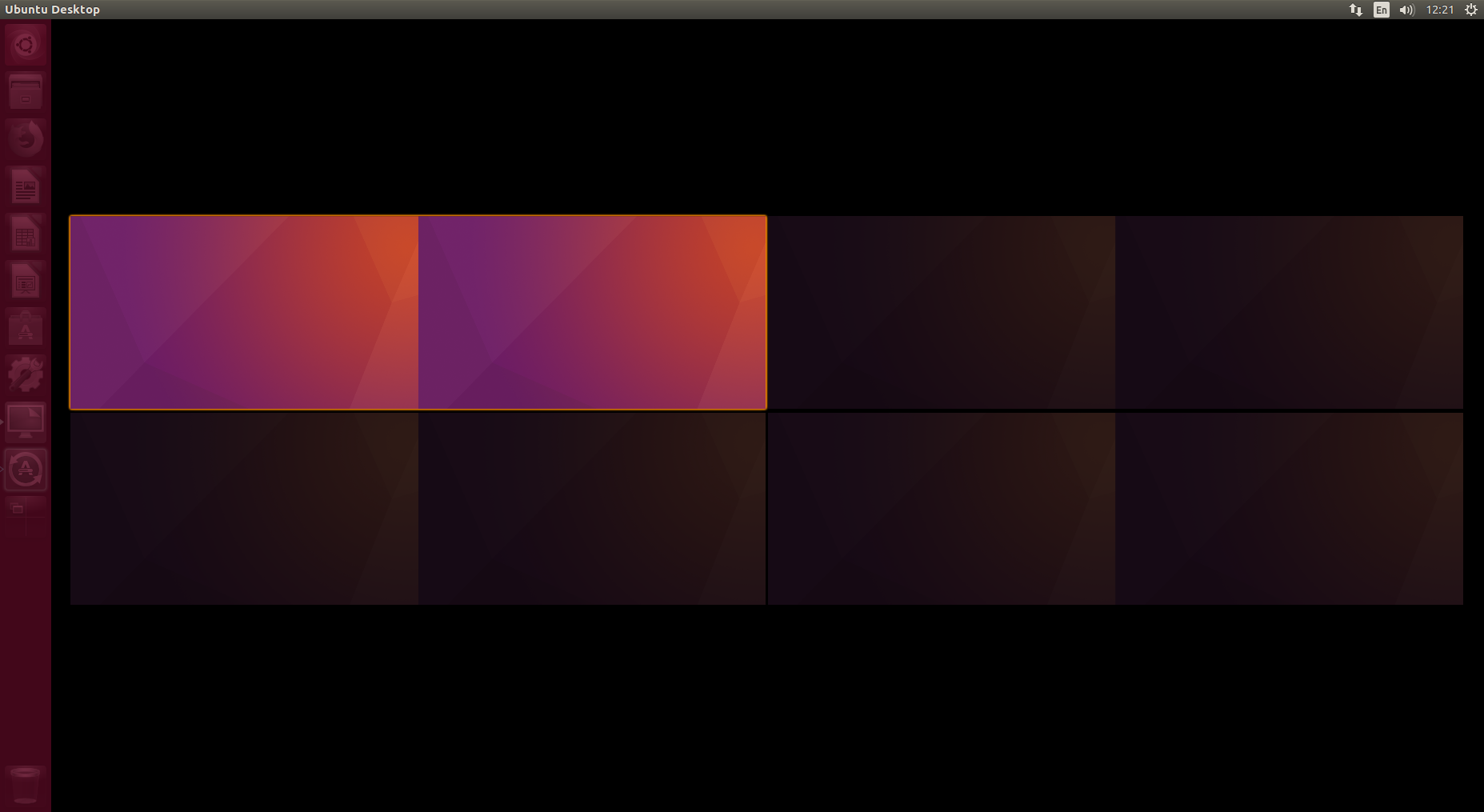 In Gnome Shell there is apparently no way to have two monitors, place windows on every monitor and switch to another (virtual) desktop/workspace with different windows or empty space. Instead Gnome pulls the windows of applications on non-primary monitors along as you move from one desktop to another. I looked into a few Gnome Shell extensions but none seem to address this.

Since I will upgrade my LTS desktops in the coming months what options do I have in 18.04 besides sticking with Unity 7?

Edit: I'm using Gnome Shell on my non-LTS Ubuntu computers and I would prefer finding a solution in Gnome Shell to get to know it better. I also use XFCE with GalliumOS, which behaves more like Unity and Gnome 2's pager panel applet, but I'd like a more full fledged and modern desktop environment.

I now migrated to Gnome Shell. Multi Monitors makes it a bit easier giving me a the Ubuntu dock, top bar and and workspace selector on every screen.

What I'm missing at the moment is the possibility to show and run installed apps or commands no matter if I'm on the primary screen or not. Unity's Dash and Windows 10 start menu let me do this. In other words, it feels as limited as Windows 8. I'm also missing the possibility to pull windows from a different screen and workspace which may not be usable at the moment (KVM switch or switched to a different monitor input). Turns out Gnome has a useful shortcut which Unity had not and which works quite well in conjunction with the preview functionality of the launcher. There is Workspace Grid, but it doesn't (intend to) solve the problem. Many issues seem to be rooted in the a lack of understanding that multi-monitor users may just want to have the same configuration on every screen and access to all windows. Gnome would be my favorite desktop if it hadn't these two issues. I hope developers are open to improvements in this regard. I don't want them copy old patterns that they think would not fit, I just wan't to work with the least friction across multiple monitors.

Gnome pulls the windows of applications on non-primary monitors along as you move from one desktop to another. I looked into a few Gnome Shell extensions but none seem to address this.

… or in other words it just handles all but the primary display like the are no workspaces.

I would prefer finding a solution in Gnome Shell to get to know it better.

Turns out extensions are the wrong place to look for a solution. Gnome's Mutter is capable of doing it out of the box, the problem as I found is a design decision! I did not expect Ubuntu shipping the desktop like this after having used Gnome 2 and Unity before.

This solved my problems:

I also checked other Ubuntu flavors. I heard praise for KDE Neon regarding resource usage, but using it feels no different than 10 years ago, it looks very modern though. Ubuntu Studio is based on XFCE looking very polished. Mate comes also with Mutiny but that doesn't affect multiple monitors and workspaces, it's still like using Gnome 2. Budgie/Solus looks promising, but transition from Budgie 10 to the upcoming 11 is going move from GTK/Gnome to Qt. Not sure how well that will go, how the current status is, how long this will take and what the future brings. Latest (preview) builds of Linux Deepin look very fancy but appear to be for types of users who care more about wallpapers and transparency/blur effects while just using one monitor and workspace.

Edit 2018-09-13: Kwin comes with some desktop effects including Desktop Cube and Desktop Grid. One can create a shortcut to a command and put it in the panel which comes close to Unity, but it doesn't display the grid for both screens on one, which was quite handy in Unity using a KVM switch.

Edit 2020-03-26: Wayfire has a lot of bling that Compiz had. Not that I need all of that, but after working with Gnome in 18.04 and Windows 10 and latest ChromeOS, some parts were ahead of its time. Latest Pop_OS! Shell is probably also worth a second look.

GNOME is inherently limited, by design. The developers have taken simplicity to the extreme. Many configuration options that users (think they) want either do not exist or must be set via special tools (such as gsettings from the command line). Issues with GNOME will be left for others to address and will not be discussed further.

The rest of this answer is specifically in response to the question, "What options [alternative 18.04 desktop environment] do I have in 18.04...?"

Not the answer you're looking for? Browse other questions tagged multiple-monitors software-recommendation desktop-environments or ask your own question.

43
How to move windows around and between monitors, using keyboard short cuts?
7
Workspace stays fixed on external monitor when switching workspace
8
How to have both monitors in the workspace preview for Gnome Shell?