I have a problem with installing Ubuntu 18.04 LTS on my DELL XPS 15 9560 (though I haven't tried installing it on different hardware and thus am not sure if the bug is hardware or version specific).

After finishing all the steps in the installer the window just closes after a short pause, displaying the "waiting" cursor. Few moments after I get a crash report from plugininstall.py: 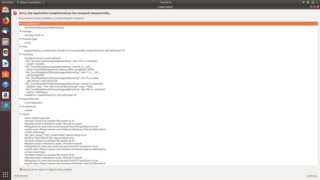 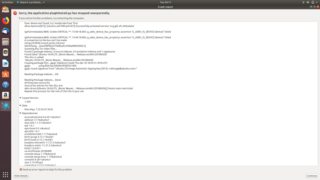 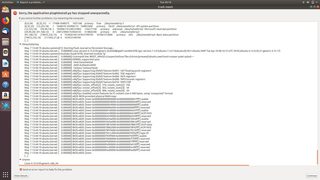 Shortly after that, ubiquity itself crashes. Can anybody suggest a workaround for this error? 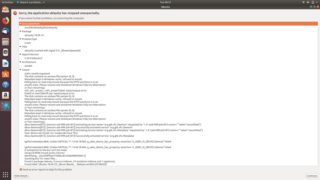 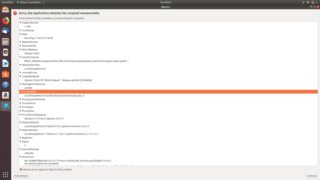 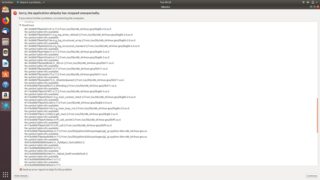 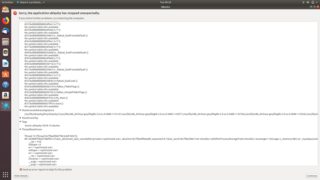 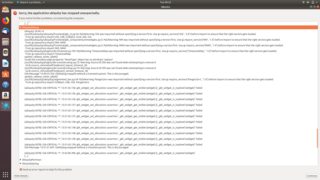 There are two options to remedy this:

Option 2: Apply a patch to ubiquity

I had very similar problems installing 18.04 on an XPS-8900 desktop with a GT1030 graphics card and a 4K display. I found that two log files, /var/log/syslog and /var/log/kern.log, were expanding at a rate of about 1GB per minute until the disk filled and the system crashed. The messages in those files all referenced PCIE errors, and the kernel (boot) option pcie_aspm=off solved it, at least until updates can fix it.

With the USB Live Installer, the option can be entered from the GRUB menu with 'e'.

then after adding the option after quiet splash type

you should be able to fix the issue as follows: while creating partitions, (see screenshot) create a partition for /boot/efi (select /boot and manually type '/efi') of 100 to 200 MB. Select as file system FAT32. 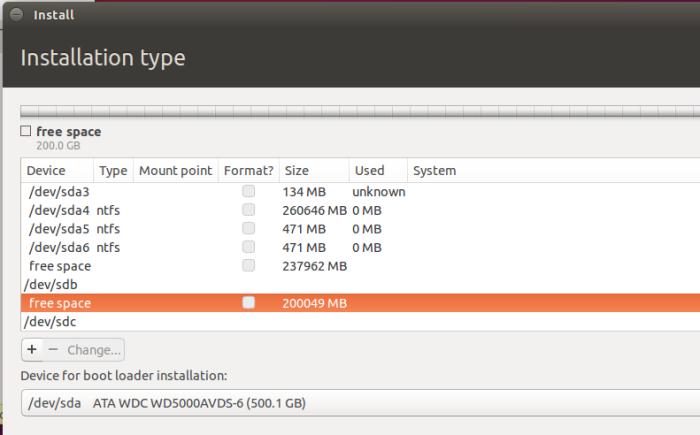 Not the answer you're looking for? Browse other questions tagged system-installation dell 18.04 xps ubiquity or ask your own question.