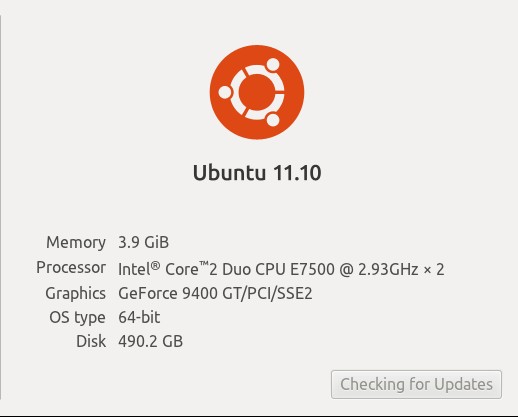 0
swap area provided during installation then converted it to ntfs, any problem?
308
I have 16GB RAM. Do I need 32GB swap?
441
How do I configure swappiness?
15
How to permanently disable swap file?
3
How come Ubuntu is slowed down even after all resource-hungry apps have exited
2
reducing disk writes: swapiness=0 or swapoff better?
1
Too much disk read/write when launching an application

100
How can I turn off swap permanently?
2
Ubuntu 14.04 - Won't turn swap on at boot
2
KSysGuard Reporting Memory Usage Incorrectly
1
What size should my swap be, and my swapiness, when I am having OOM issues?
2
Problem with swap in Ubuntu 19.10
0
Kernel bug swap
1
RAM and Swap memory not freed after python calculation?