I have a fresh install of Ubuntu 17.10 (erase the entire disk and let the Ubuntu installer does whatever is needed).

It looks something similar to those two questions:

Basically when I start pressing the shift key in order to have access to the grub menu and use the recovery mode, I end up with: 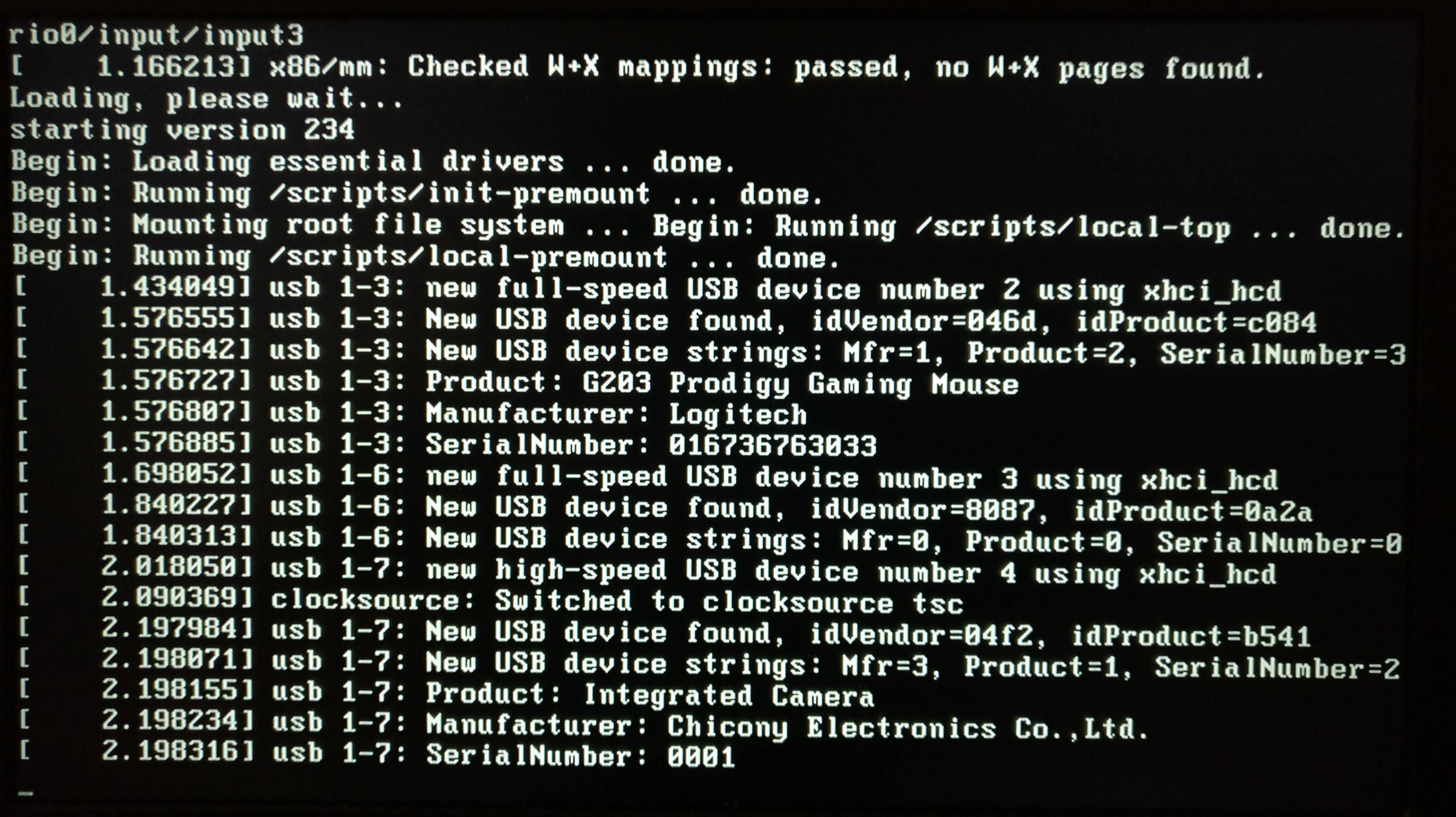 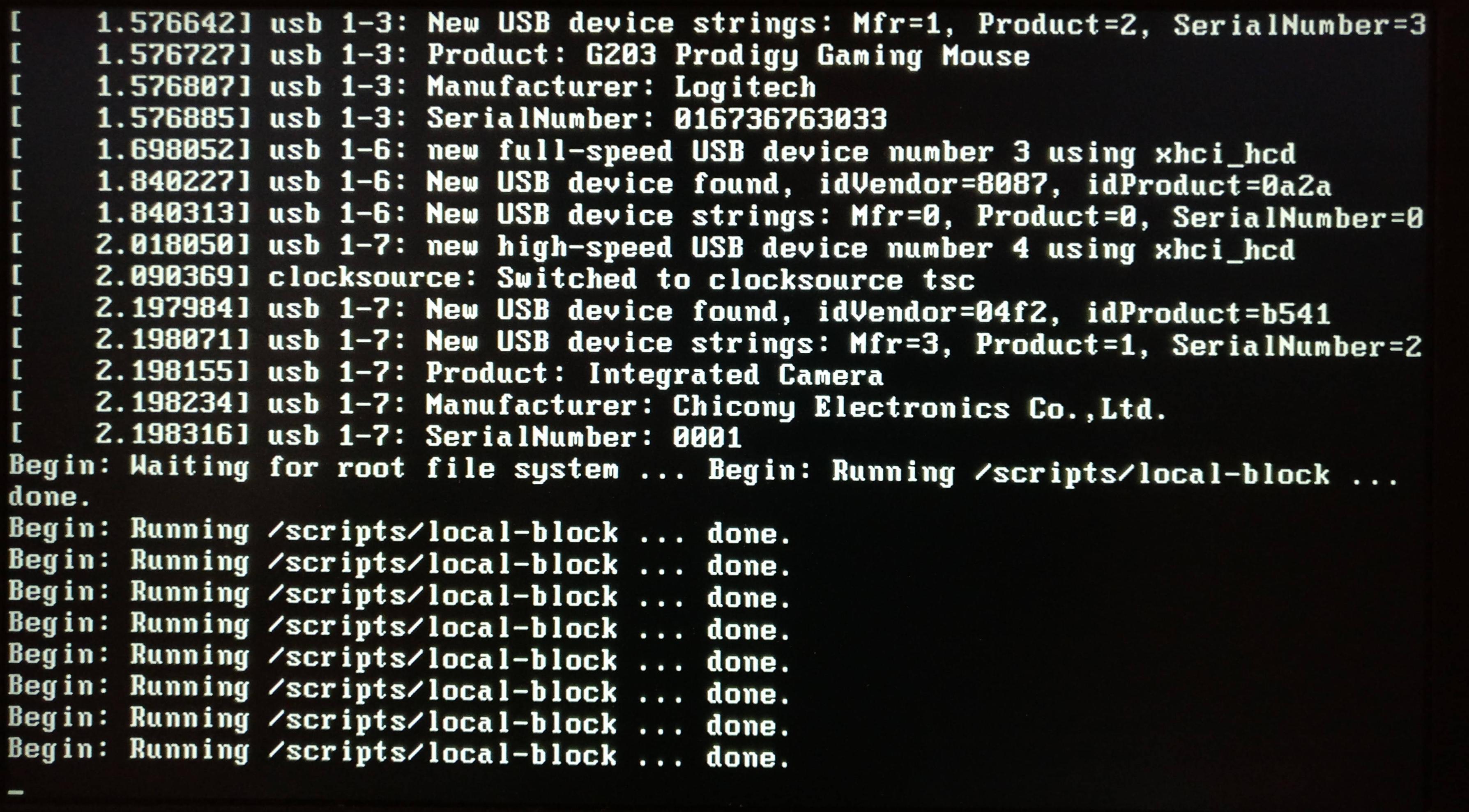 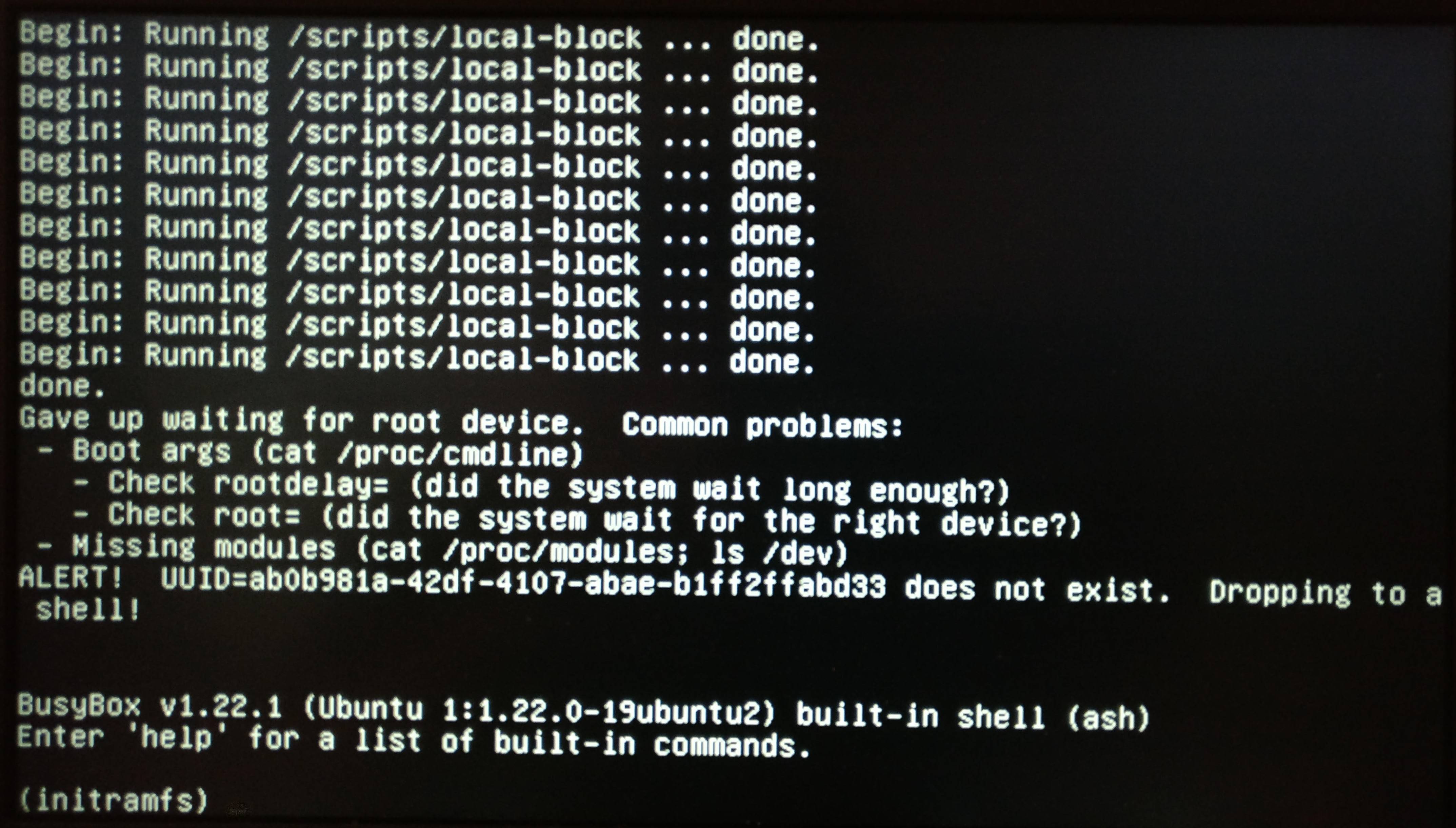 According to the screenshot, the reason of dropping to initramfs is that root partition was not found. There could be two reasons for that:

To verify if it's #1 or #2, run the following commands in initramfs console:

If the UUID is found then it's #2 (LVM was not loaded by initrd), and you should follow this link: Can't find LVM root dropped back to initramfs

If UUID was not found, you will simply need to provide the correct UUID in root parameters of your GRUB menu.

To figure out what the right UUID is run blkid to see what is assigned to the root partition. There is usually a 'root' word in the partition mount point, e.g. on my machine blkid would show something like this:

I had same problem on Ubuntu 16.04, 4.4.0-116 kernel. I solved problem by installing appropriate linux-image-extra package.

This can also happen when the UUID is lowercase on the device, and uppercase in the script, or vice-versa.

(happened with LMDE and Grub2Win)

Not the answer you're looking for? Browse other questions tagged boot grub2 17.10 initramfs or ask your own question.

13
Can't find LVM root dropped back to initramfs
11
System no longer boots, gave up waiting for root device, (initramfs), /dev/mapper/gnome-root does not exist
3
Ubuntu drops to shell on 16.04 kernel
0
Stuck at initramfs prompt AFTER removing a non existent HDD