You can use an easy-to-use the GUI application called Grub Customizer to make your life a little bit easier. As the name suggests, you can do much more than just reordering GRUB menu entries with it. You can install it from a PPA in 18.04 and older releases, and from the official repositories in 20.04 and newer. 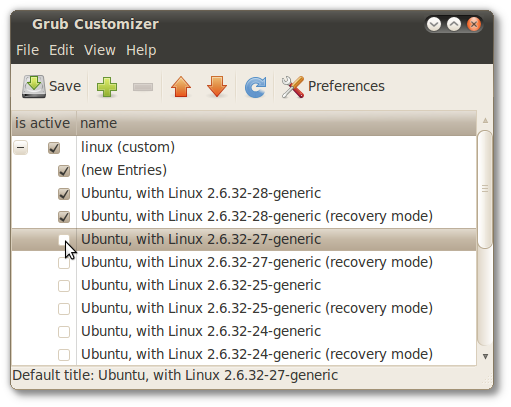 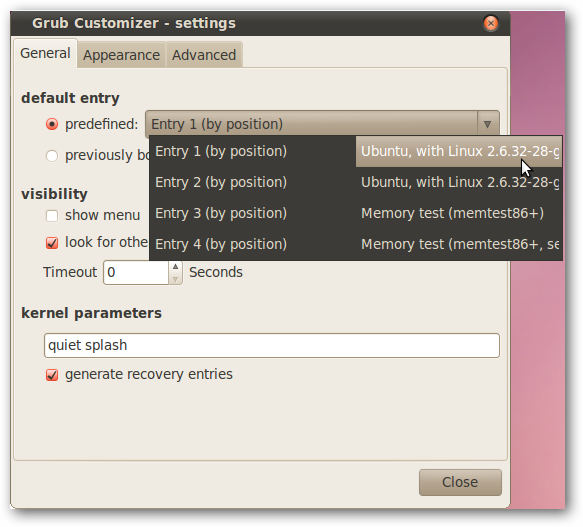 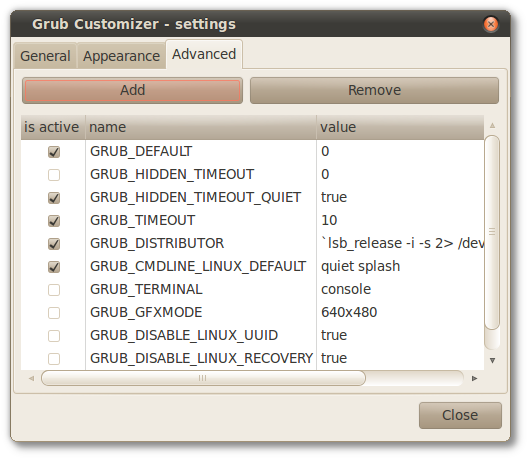 For example, if somebody has two OS-es installed (Windows and Ubuntu), and then installs a third OS (Manjaro, etc) and then tries to follow the above answer, Grub Customizer changes will not work when made from the second OS (Ubuntu, in the example). The program has to be installed in the third OS, as it seems that Grub Customizer can only edit the Grub files created by the installation of the system on which itself is installed.

I know this is a very old question and I don't have enough reputation to comment this, so for anyone still looking to do it without Grub-Customizer because of it's infamy:

This method assumes you have a dual-boot with one Linux and a Windows installation. Since the order in /etc/grub.d specifies the order in which they are called, you could simply call os-prober first and then add the remaining entries.

This works great and puts Windows on top of the list.

I can't find the source, but will provide it if I come across it again.

Risk Involved whether you use the tool or edit the grub.cfg file

17
How to change the order to choose os during boot?
7
Change boot priority in Grub
3
How do I change default boot kernel if I set it wrong to memtest?
3
Changing default boot option in grub2
4
Prevent Ubuntu from automatically starting up after 10 secs with dual-boot
3
How to change kernel order in boot menu
5
How to set default boot kernel in Ubuntu / Grub?
0
Default boot into Windows
0
How do you change the default O.S.?
2
How to set an image generated by update-initramfs to be loaded by default
See more linked questions

2
How to change the menu order of BURG
1
How do I alter/customize the GRUB boot menu for Ubuntu 12.10?
0
Grub badly confused; jumps between drives during boot
1
GRUB not installed correctly by ubuntu server manual process?
0
Why does updating Ubuntu reset my boot order? Can I change this?
0
Triple boot, customize grub (Windows 8.1, Ubuntu, Zorin)
0
Change Grub Boot Order